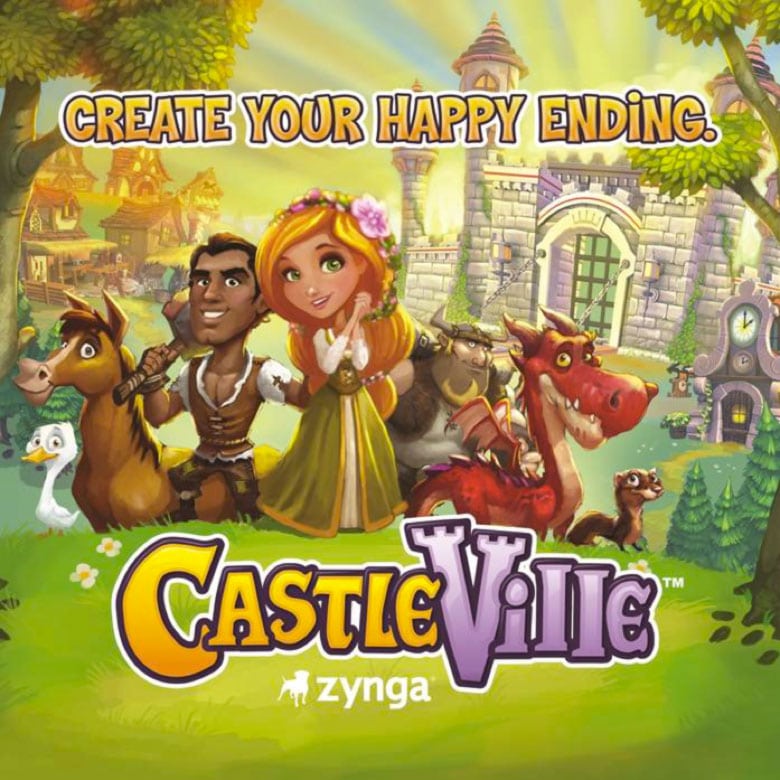 Are you ready to get even more addicted to Facebook and spend even more time playing games on the social network than ever? Well, you’re in luck.

The people at Zynga, who are responsible for popular Facebook games CityVille and FarmVille, announced a bunch of new games.

The announcement came from their Zynga’s Unleashed event held today (October 11) in San Francisco. Here are a few of the new games coming soon as posted on Zynga’s blog:

For a more in depth look, as well as information about “Project Z”, be sure to check out their blog post.

It looks like there is a little something for everyone in their new list of games. Which one are you most excited about? 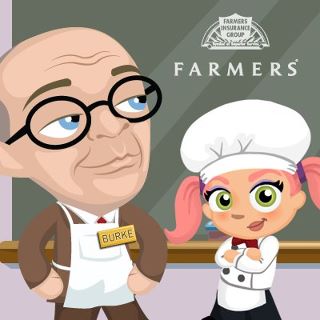