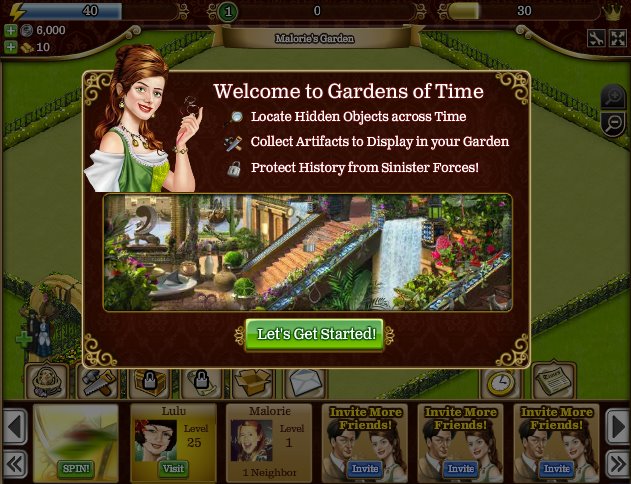 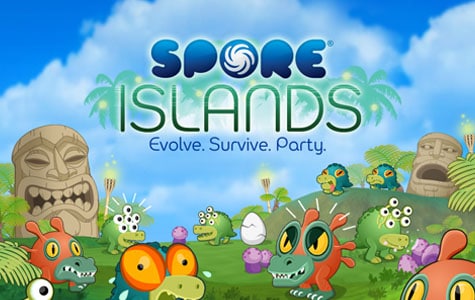 Facebook’s recently added gaming features sounds like just the tip of the iceberg when it comes to their dreams and desires for their gaming platform.

In an interview with MCV, Sean Ryan – Facebook’s head of game partnerships, says he wants a broader selection of gaming choices such as the ones found on consoles. He wants a little bit of everything offered on Facebook “from sports to core shooters to family games and social games.”

Ryan says when you look at their platform, they don’t have the type of breadth gaming consoles do. Why is that? He believes it’s because they are still so young.

“That’s because we are young – we are only three and a half years old. We are a pure platform – we don’t invest in games or make them. But we ask ourselves how we can make games like a football manager title rise up and become a success. There is a range of sophisticated games we want to get on our platform.”

Facebook has definitely taken a step forward into the console market with Microsoft, Nintendo and Sony already using the the Facebook Social Graph API.

“Everybody games, just at different levels. What Facebook does through social games, as Apple and Google have done in mobile, is broadening the types of users who play games. So is this a challenge for the traditional companies? It’s an opportunity.”

Ryan says their goal is to have more people playing games on Facebook or the games that use the Facebook Social Graph.

Now that Google+ has games, can you see some major competition between the two companies for the attention of gamers? It will be interesting to see how far Google+ wants to take their gaming platform. 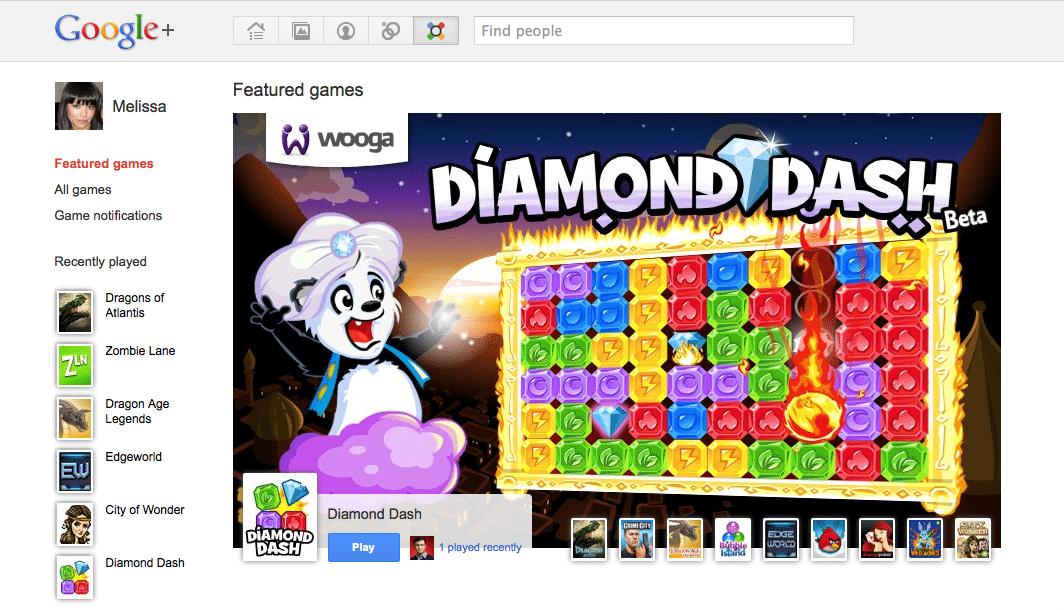 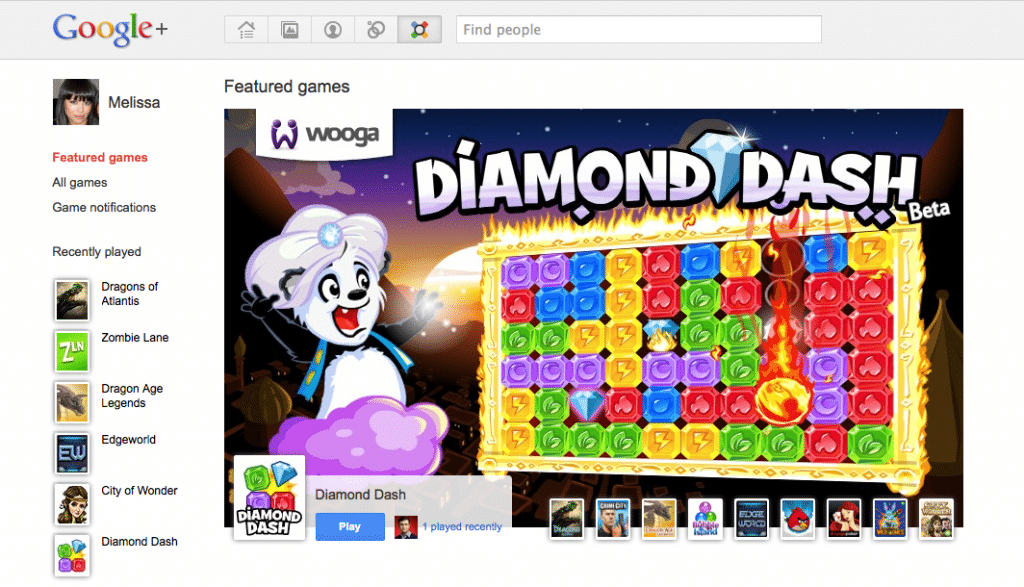