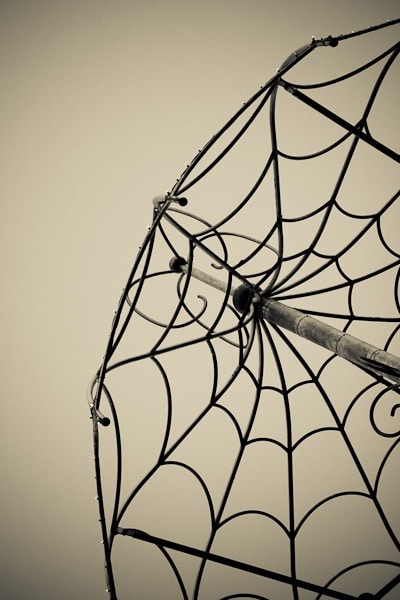 You’re a blogger and probably aren’t a professional graphic artist, but you know how important it is to include images with your blog posts. Stock photos are often boring so you want to show off some of your own photos. Let’s take a look at four options for image manipulation that don’t involve the huge learning curve or capital investment of full-blown Photoshop.

What tools have you used? What are the best ways you’ve found to get images ready for your blog?

Aaron Hockley is a Portland-area photographer who also blogs about the photography ry and speaks about the intersection of social media and photography. Follow Aaron on Twitter.