Google+ To Challenge Facebook for Game Developers With Lower Fees [REPORT] – News of Google’s new gaming platform has hit the web. Reportedly, Google will host games on its own servers, which could make the games faster.

How Much is that Facebook Fan Worth Anyway? – See what one company says the average value of a Facebook fan is. Is it zero? This author says so, until you can monetize on them.

How to Fix Facebook’s New Broken Chat System (YES!) -Are you confused with Facebook’s new chat system? One guy came up with a fix to take friends who are offline, off the list.

Snapeee: Asia’s (Cuter) Answer To Instagram Hits 500,000 Users -Is the photosharing service Instagram cool but not cute enough for you? Here’s Asia’s answer for you. Snapeee for the iPhone.

Google Plus Users Top 10 Million; 1 Billion Items Shared Each Day – CEO Larry Page talks Google’s earnings in a conference call and not only went over financial data, but other notable figures like the 10 million Google+ users.

Google Aims to Make News More Social with Google News Badges – Google has announced a new Google news feature. Readers can earn badges based on what they’re reading. The more they read, the higher level badge they will earn. 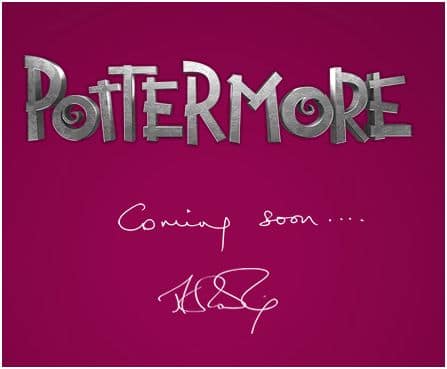 Live-blogging the Pottermore Announcement (from the Couch) -Have you heard the news about Harry Potter author JK Rowling’s latest project? It’s called Pottermore and Slate live-blogged (from the couch) the announcement. The site is set to launch in October.

FBI Used Social Media To Search for Fugitive Who Inspired “The Departed” [VIDEO] – After capturing a fugitive with help from  social media, even the FBI are fans. James “Whitey” Bulger has been arrested along with his girlfriend Catherine Greig. The FBI began using social media in 2009.

Why Google Might Beat its Antitrust Case – Google is facing a Federal Trade Commission antitrust investigation concerning its search practices. They’ve responded to the allegations via their blog. Read on to see how they might beat the case.

Hit iOS Game “The Moron Test” Coming To Mac/PC, Will Be Amazon’s First Digital Game Exclusive -Have you taken the moron test? Beware, it’s addicting and draws you in. Get ready. It’s about to make it to your desktop!