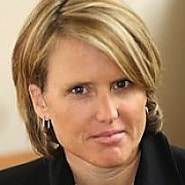 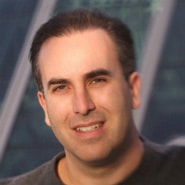 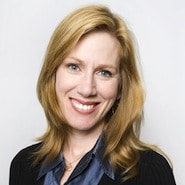 This year, BlogWorld attendees heard from an esteemed panel of online empire builders – host Mitch Joel from Six Pixels of Separation, BlogHer CEO Lisa Stone, Michael Stelzner from Social Media Examiner, and CEO of Federated Media Publishing Deanna Brown. If you want to check out the entire keynote, definitely pick up a virtual ticket. Here were some of my favorite quotes from the panelists:

Again, this is just a small sampling of the awesome empire-building advice these three panelists had to share! Check out the virtual ticket to see the entire presentation and get access to ALL of the sessions from BlogWorld LA 2011.

Mitch Joel was recently named one of iMedia’s 25 Internet Marketing Leaders. He blogs at Six Pixels of Separation and is the president of Twist Media. You can find him on Twitter @mitchjoel.

Michael Stelzner is the founder and CEO of Social Media Examiner. Technorati and AdAge rank his site as one of the world’s Top 10 business blogs. You can find him on Twitter @Mike_Stelzner.

Lisa Stone is the co-founder and CEO of of BlogHer. Their content hub at BlogHer.com reaches more than 27 million women monthly. She’s on Twitter @lisastone.

Deanna Brown is the CEO of Federated Media Publishing and the co-founder of CondeNet, the digital division of publisher CondeNast. Find her on Twitter @deannabrown. 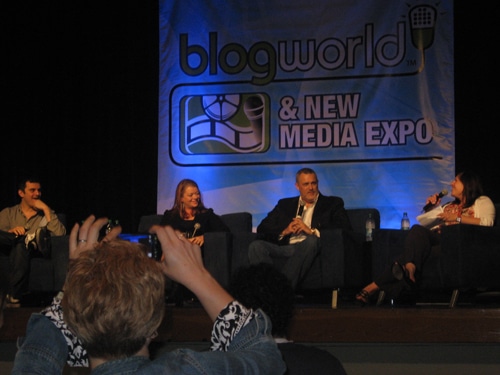 Social media has become a critical driver of business in more than just the marketing and PR departments. Social media is changing the roles and rules for sales, customer service, product development, and more. BlogWorld’s attendees were lucky enough to hear from three thought leaders on this topic – Gary Vaynerchuk, Jeffrey Hayzlett, and H.P. Mallory. Here are some of the best quotes from the keynote:

“Why am I still writing books? Because people read them, asshole.”

“We are the dawn of one-on-one marketing.”

“The human stuff is always going to matter. What people don’t understand is the tech stuff is the human stuff…It’s a gateway drug…Twiter is speed.”

“Search.Twitter.com is the game.”

“Making mistakes has so much value.”

“Direct mail is even more dead than I thought. Like ding-dong….If you’re doing direct mailing…shit.”

“You can’t read about push ups. You gotta do ’em.”

“They want to get it their way, and as authors we should give that” – on content formats

“I use my book as a business card.”

“Get out there and make as many fricking mistakes that you can.”

“We’re definitely turning the publishing industry on its head.”

“I think about ways I can connect with my readers.”

Gary Vaynerchuk (@garyvee) is a self-trained wine and social media expert who has revolutionized the wine industry. Gary’s cult-like following is the result of his unconventional, often irreverent commentary on wine, combined with his business acumen and foresight to use social media tools like Twitter, Facebook, and YouTube to research an untapped audience. Known as the “King of Social Media,” Gary is regularly asked to consult on social media for some of the world’s largest and most recognizable companies like Google, Johnson & Johnson, Disney, Proctor & Gamble, and Pepsi.

Jeffrey Hayzlett (@JeffreyHayzlett), author of “The Mirror Test” – hailed a “Celebrity CMO” by Forbes Magazine and famous for his outspoken appearances on numerous television networks, Jeffrey Hayzlett is widely recognized as one of the most influential marketers of out time. Previously as Chief Marketing Officer of the iconic Eastman Kodak Company, Hayzlett was responsible for the company’s worldwide marketing operations. Hayzlett’s best-selling book “The Mirror Test” has been acclaimed by thought leaders such as Donald Trump who said, “This book is a reflection of marketing genius…read it to find out how companies, big and small, ‘Trump’ the competition!”

H.P. Mallory (@hpmallory) is a kindle and nook bestselling author of paranormal romance and urban fantasy. Currently she has written two series, the Jolie Wilkins series is about a woman who realizes she’s a witch who can reanimate the dead and the Dulcie O’Neil series is about a fairy in law enforcement. H.P. Mallory recently signed on with Random House (Bantam Books) to publish the next three books in the Jolie Wilkins series. Look for the third book in the series, Be Witched, in Spring 2012! H.P. still self publishes her Dulcie O’Neil series and loves being an indie author. 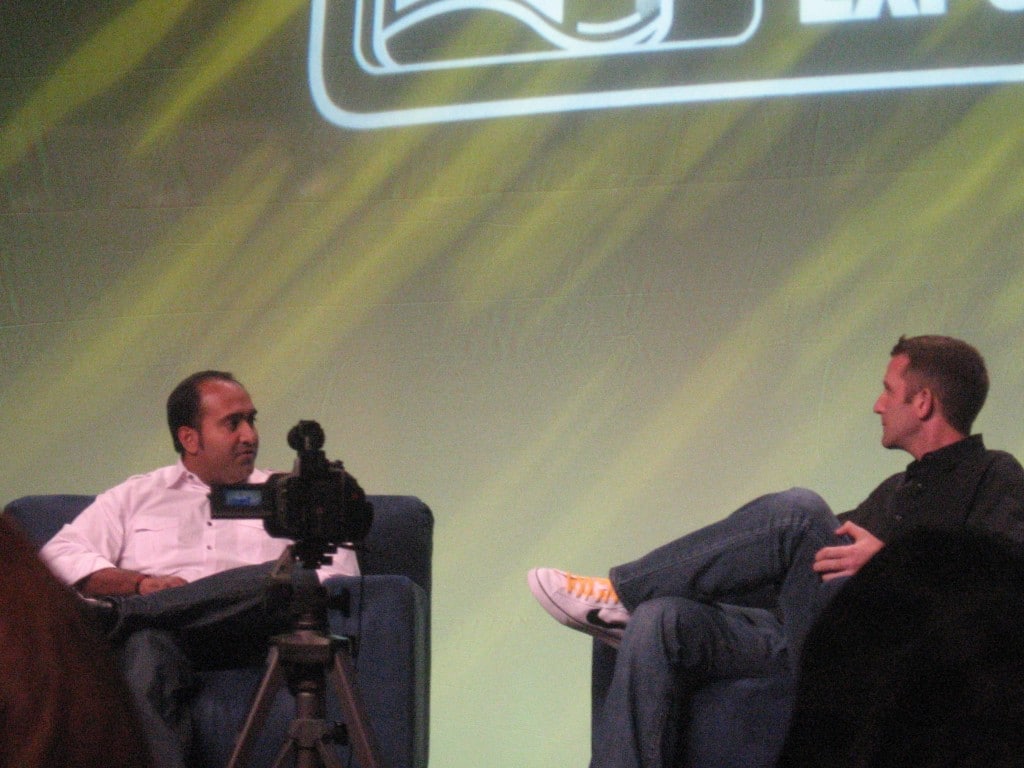 Thursday’s closing keynote featured a topic that has affected nearly every single attendee (and all of you at home as well): Cancer. Rohit Bhargava sat down to chat with LIVESTRONG President and CEO and three-time cancer survivor Doug Ullman to learn more about the story behind the wristband – how this evolved from a cause to a movement.

Above all, one thing during the keynote stood out to me: “It’s about people.”

New media and blogging has become a way not only to promote LIVESTRONG and their message, but also a way for cancer survivors and family members affected by cancer to connect and tell their stories. At LIVESTRONG, they’ve used a new media to combine interaction and promotion with the personal side of this issue to create something much bigger than they thought it could ever be.

Something Doug said while talking about this really stuck with me:

“Where you’re an introvert or an extravert,  you can find your niche.”

It doesn’t matter if you’re blogging about cancer or blogging about a totally unrelated topic – this stands true. A lot of us, myself included, have felt like we didn’t have a voice. Especially for the introvert, it is hard to stand up and speak about something, even in a small group. At the same time, extraverts something have a hard time getting their message across to people who are not so outgoing. Online, with new media, you can find “your people” so to speak.

I hope you got to check out Doug and Rohit’s keynote, either live of streaming on Ustream. If not, consider picking up a virtual ticket to BlogWorld.

Oh, and if you’re at BlogWorld? Find @PRsarahevans today to do a #beatcancer video interview.