Twitter made a big announcement today on their blog. They’ve just crossed one million registered applications, built by more than 750,000 developers. When you compare that to just 150,000 apps a year ago, you can see what a huge increase that is. They also said that a new app is registered every 1.5 seconds.

Because Twitter wants to enable developers with all the right tools they need, they also announced a Twitter developer site. The site allows people building apps that integrate Twitter to keep in contact with team members, as well as exchange ideas with other developers.

Twitter went on to say that “more than $500 million has been invested in ecosystem companies, and more than a billion dollars has been paid out in acquisitions”.

If you are looking for some examples of companies using Twitter, the posting gave a good list of who and how they are using it. From Mass Relevance who combed through thousands of tweets to bring us the first Twitter Town Hall to Poptweets who created the iPhone game where you can match tweets with the famous people who said them.

It seems Twitter is doing everything they can to provide just the right platform for developers. 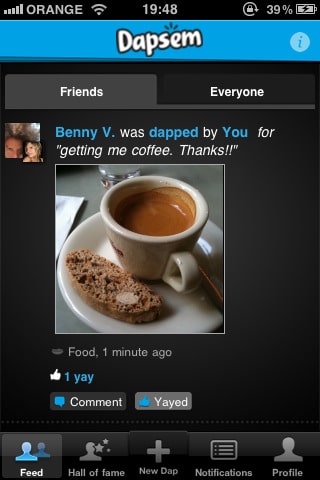 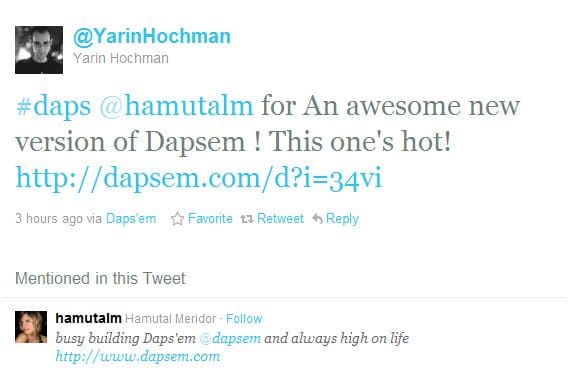 I’m a sucker for book signings and signed copies of novels (I just went to a midnight book launch with Cassandra Clare and Holly Black last week), and I know there are a ton of people out there who feel the same way.

But what about the fans of eBooks, who don’t want hardcover novels lining their wall? What are they to do? There have been various workarounds – things like having an author sign a postcard or bookmark or even digitally signing a photo of their book – but there’s a new app in the works that sounds like the best solution of all … and it will debut at BookExpo America in May! 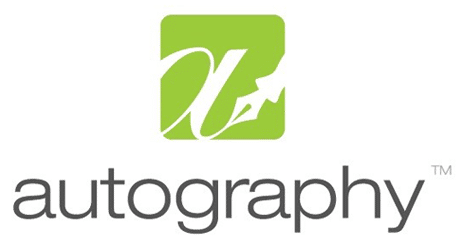 Autography is a new tool that allows for a signed photo to be inserted IN to the eBook itself. Here’s how it works: A fan poses with the author for a photograph. The image immediately appears on the author’s iPad. The author uses a stylus to sign the photo and include a message if they choose. The author then taps a button that sends the fan an e-mail with a link to the image, which can be downloaded into the eBook.

It takes about 2.5 minutes, which is a little more than a normal autograph … but let’s face it, most fans want to sit and talk to the author for a minute anyway!

Autography also promotes the virtual tour, which is becoming pretty popular, especially with children’s book authors who do Skype tours with various schools. Now an author can have the tour and provide digital autographs, all without leaving their house.

And the app doesn’t just have to be used for eBooks. It can be a picture of concert tickets, a baseball card, a comic book, or whatever you want signed.

Some authors feel this further promotes a distance between themselves and the reader, but I think it can only help those who have already jumped on the eBook bandwagon. What do you think?

Having just spent the majority of yesterday at the hospital with my preschooler, I have to say that this app went straight to my heart. Even non-parents can appreciate the beautiful drawings of the classic stories.

The Nursery Rhymes with StoryTime app is available on the iPad, iPhone 4 or 3GS. You can read these stories aloud to your child from any Wi-Fi accessible app.

Available for $4, the app contains popular nursery rhymes like Humpty Dumpty, Jack & Jill, and Three Blind Mice. Not only does the child hear your voice, they can interact with the stories as well. According to their site, Nursery Rhymers merges the illustrations of Denslow, created over a century ago, with the very latest in physics simulations. The app appears to have been built out of a torn-up and rearranged copy of Denslow’s original Mother Goose. Click here to download. 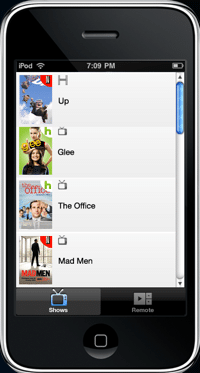