NMX is pleased to announce  two of our most popular speakers are returning. Podcasting superstars Adam Carolla and Norm Patitz are joining NMX ’15 as keynote speakers. 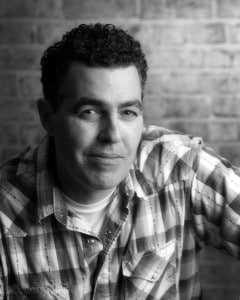 When it comes to NMX, this isn’t Adam Carolla’s first rodeo. He’s joined us on stage as a keynoter at other NMX events and remains one of our most requested speakers..

With a career spanning traditional media with television shows on Comedy Central, and MTV, as well as his influence in radio working with personalities such as Jimmy Kimmel and Dr. Drew Pinsky,  Adam made the successful transition to podcasting and that’s what he is best known for today. In fact, Adam Carolla holds the Guinness World Record for Most Downloaded Podcast for The Adam Carolla Show. 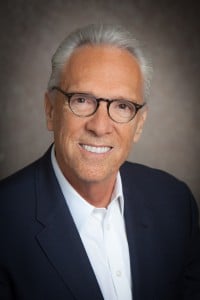 Joining Adam Carolla on the keynote stage is Norm Pattiz, who isn’t afraid to make bold statements about the future of radio and podcasting. Though he is one of the pioneers of syndicated radio, last year Norm told NMX attendees podcasting was going to be even bigger than syndicated radio. And he should know. Norm is a National Radio Hall of Fame inductee, founder of Westwood One Radio Networks and founder of Podcast One

Bridging the gap between traditional and new media; when we talk about the “media revolution” this is exactly what we mean.

What happens when you put two outspoken podcasters on stage together? We don’t know either, but we can’t wait to find out.

Do you have your ticket for NMX? Register today!