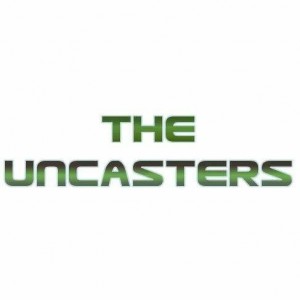 Today, we have an incredible opportunities for podcasters at NMX. If you’ve been on the fence about buying a ticket to the show, this is an opportunity we don’t think you’ll be able to refuse.

Grab your ticket now to be part of the first documentary about podcasting.

Mark Ramsey has been podcasting since 2006, the audio and video shows, Tasty Logic, Pigskin Radio, The Tech Tards Show and starting in February 2014, ATX Talk. In October he started shooting a podcasting documentary film called The Uncasters. He will be at New Media Expo on Sunday January 5, in a booth on the show floor shooting footage for the film. He is looking to talk with podcasters famous and not so famous.

Don’t miss this opportunity to possibly be in the first documentary about podcasting. You could be part of history!

Submit your show and why you should be interviewed for the documentary over at http://uncasters.com/ and remember – this is an opportunity only available to registered attendees, so if you want to part of this exciting film, you need to be registered.