It’s Podcast-a-Palooza here at NMX this week! Our Director of Podcasting, Cliff Ravenscraft, has been hard at work preparing for NMX 2014, and the Podcasting Track is on track to be even better than last year, if that is possible.

And for THIS WEEK ONLY we’re giving away NMX 2014 discount code specifically for podcasters and podcast fans. Use PODCAST20 right now to save 20% on your ticket. Register now >

Today, we’re happy to make our biggest podcasting announcement EVER! Starting with a huge group of speakers you’ll see if you attend the podcasting track sessions at NMX 2014! (And announcing speakers is just a start…keep reading for even more podcasty goodness!) 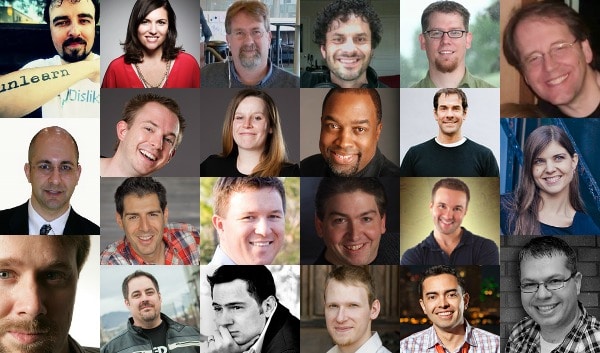 Woah, mama, that’s a lot of speakers! Here’s a little more about them: 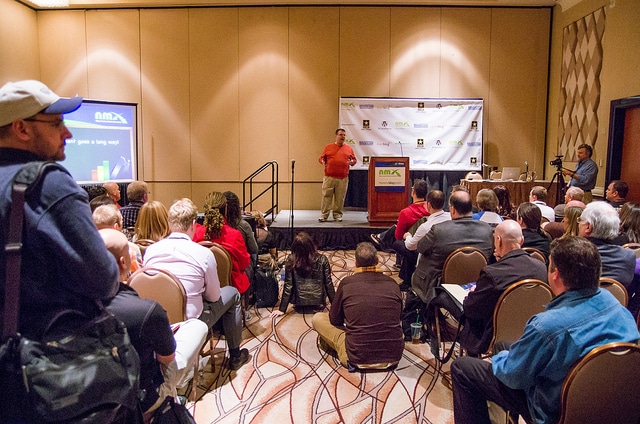 What You’ll Learn in the 2014 Podcasting Track

And if that wasn’t a big enough announcement for you, we’re also announcing some of the sessions titles you’ll find in our NMX 2014 Podcasting Track! If names don’t impress you as much as actual session topics, here’s a list of just some of the educational sessions and panels you’ll be able to attend:

You can learn more about all of these sessions/panels on our Podcasting Page. We’ll be adding even more sessions and speakers over the next few weeks. 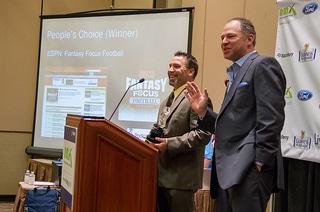 The Return of the Podcasing Awards!

Last year, Todd Cochrane brought his Podcast Awards to NMX, and it was a smashing success, with so many podcasters and fans attending that we ran out of seats and people were standing along the walls! We’re happy to announce that the Podcast Awards are coming back. We hope to see you at the 9th Annual Podcast Awards, which are open to all NMX attendees.

Mark your calendars – nominations for these awards open on October 1. Want an email reminder? Click here. 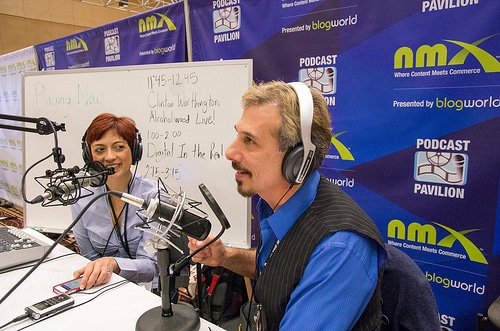 The Return of the Podcasting Pavilion!

NMX 2013 was also home to the “Podcasting Pavilion,” where podcasting speakers and attendees could broadcast live from the exhibit hall floor. It was extremely popular, so we’re bringing it back for NMX 2014.

Here at NMX, we’re committed to bringing programming, networking opportunities, and recognition to podcasters. How are we doing? Leave a comment – we’re love to hear from you!

Your Podcasting Ticket to the Show: Here’s a Discount

Of course, if you haven’t already, there’s no time like the present! You need to register for a pass in order to attend our keynotes, sessions, networking parties, and the Podcasting Awards. For this week only, we’re offering a discount code specifically for podcasters and podcast fans.

So what are you waiting for? Register today!