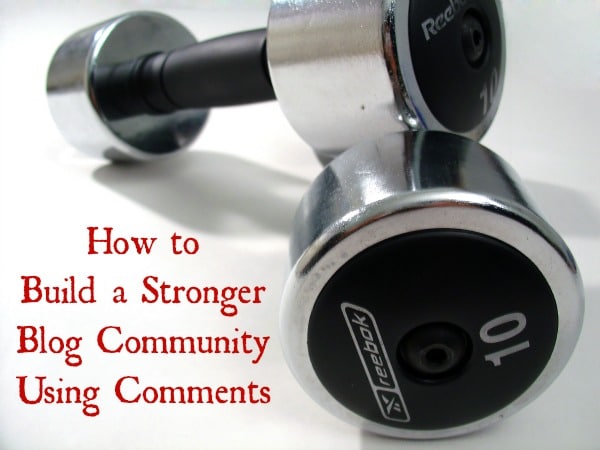 About a year and a half ago, I started an interesting experiment on one of my blogs. Previously, I had only replied to comments sparingly, when someone asked a direct question or challenged the opinion in the post. I would get one or two comments on each post, with the occasional post getting more comments and some posts getting no comments. This is about average in the specific niche in question, especially for the size of my blog at the time (15,000 to 20,000 pageviews per month).

I made a distinct decision to start replying to comments. With very few exceptions, I started replying to every single comment received on my posts, from thoughtful, long comments to comments that said little more than, “Great post!”

I want to go over each of these points one by one, because I think it’s important to analyze exactly what happened and why. Replying to comments isn’t some kind of magic technique that will suddenly make your blog super successful. But if my experiences are indicative of the norm, this is a practice your should consider. 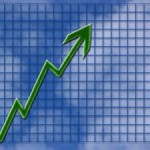 When I made the decision to start replying to comments, I also made other changes. This was part of an overall strategy to move the blog from being more personal in nature to having more strategy for increasing traffic and revenue. Making the decision to reply to comments was just one of the changes I made.

Some of the other changes I made at the same time included:

I think all of these changes helped me gain more traffic. Plus, most bloggers find that their traffic will increase over time naturally, as long as you’re posting regularly.

What was interesting, however, is that I didn’t see the same rate of increase in unique views as I did in overall pageviews. My bounce rate went down slightly, but more importantly, the same readers were coming back again and again. SEO, increase in frequency, and new promotion methods all brought in new readers, while the scheduling, weekly feature, and replying to comments all contributed to having more returning readers. 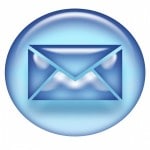 Increase in Emails from Readers

On this specific blog, I publish a lot of “advice” posts. Commenters will often ask for clarification or ask new questions. However, the niche is relationship-related, so not everyone is comfortable posting questions that are so personal.

When I started to reply to comments, I saw an increase in the number of emails from readers asking for advice.

Of course, some of this can be attributed to my increase in traffic. However, regularly, I will have readers mention the fact that they’re email me after reading one of my comments or that they’re asking for advice because they like the advice I give to other commenters. I believe that this is by far the biggest reason I get more readers’ emails.

As a side note, this is an awesome way to get content ideas. Often, several people will ask the same question, and I end up turning my answer into a post. I keep a spreadsheet if ideas for my blog, including questions I’m asked via email. 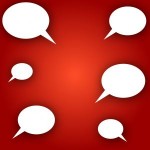 Before I started replying to comments, I had some regular readers. However, when I started interacting more with commenters, I noticed that the same people started to comment more and more often.

Were these people regular readers before? In some cases, yes. In other cases, no. The fact that old and new readers alike began to comment regularly is an advantage, though. Their comments make my posts more valuable or start interesting conversations. Sometimes, comments can even lead to new post ideas.

In any case, regular interaction has helped these readers feel like they are a part of my blog. Someone who feels like an active member of my community, not just passive reader, is invested in my content and community, and they’re more likely to share posts with their friends and buy products.

When you see someone comment regularly, I actually suggest reaching out via email and letting them know you appreciate their support. This is only going to keep them coming back and commenting.

Also, if you see a regular commenter stop commenting, take a moment and email them or say hi via social media. That little efforts lets your biggest fans know you appreciate them. 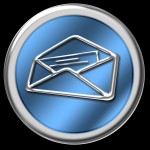 Because I made several changes on my blog, there’s no way to say what attributed to the increase I saw in email subscribers.

I did notice some of the same names popping up–readers who had emailed me and who had become regular commenters also subscribed. So, I have to infer that replying to comments did make a difference. I won’t dwell on this point, though, since I don’t believe it’s one of the main advances, just fringe benefit.

Want more tips for getting email subscribers? Check out these 30+ tips for building your list. 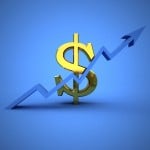 By far, the best part of this experiment, for me, has been the increase in revenue for the blog. I started offering sponsored posts about two years ago, but I didn’t really see any traction on this until I began interacting in the comments section of my blog. Prior to that, most of the money I made on this blog can from banner ads and affiliate sales. Now, I get 5-10 sponsored post requests per month, and I get to pick and choose who I want to work with and what I want to post. (For the record, I only post about 2 per month due to the nature of my blog, but having the option to post more is nice!)

I know for a fact that landing more sponsors for sponsored posts has happened because of the interaction in the comments section of my blog. Potential sponsors have flat-out told me that they’re impressed with the interesting conversation that happens on my posts and the fact that I’m so involved with the community.

Do you reply to all of the comments on your blog? Tell me about your experiences in the comments section of this post!

Stay tuned for part two in this series, where I talk about commenting on other blogs to build your own community.