If you’ve been to NMX before, you already know that we throw killer after-parties. If this is going to be your first conference, you’re in for something special. Our closing party will on Tuesday, January 8th at 8pm at DB’s Pong & Pool in Las Vegas. NMX speaker Jessica Northey has been conspiring with us to create a night to remember. In addition to the usual fun at DB’s – beerpong, darts, pool, shuffleboard, ping pong, and foosball – Jessica has invited some amazing country artists to perform for us (see the line-up below).

In addition, Guinness Black Lager is sponsoring our party, along with Tweet House, and free beer will be available until 11pm. Yep, we said free Guinness beer. And u4rik Vodka will be sharing their latest, premium vodkas, too!

If you’re an NMX attendee, just remember to wear your badge. All others must click here to RSVP.

Here’s the #BlogsNBoots Country Music Line-up for the NMX after-party: 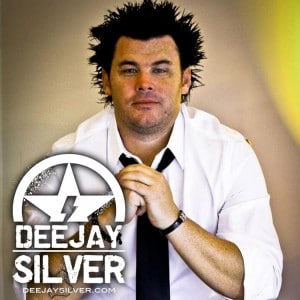 Currently on tour with Jason Aldean and Luke Bryan, also first EDM/Country DJ signed with Sony Nashville. DJ Silver has been a top touring DJ/remixer/producer for over 10 years, having played in premier venues in virtually every major market in the U.S., Mexico, and Canada. Touring with the like of Eric Church, Thompson Square, Chris Young, The Jane Dear Girls, Rascall Flatts, Sarah Evans, Easton Corbin, and Justin Moore in 2011, Dee Jay Silver has entertained millions of listeners with his unique brand of party rock, country style of music mixing. His high energy performances get the crowds moving, whether in stadiums paving the way for each new act coming on stage, or at top clubs and parties throughout North America. 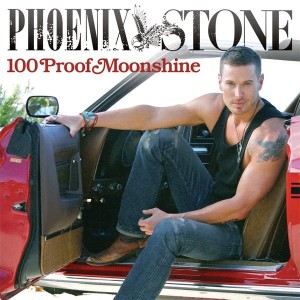 Phoenix Stone is a country music singer-songwriter, a founding member of the Backstreet Boys, and Chief Executive Officer and Co-Founder of Stonehall Entertainment, a full-service entertainment firm represented by Creative Artists Agency. Phoenix Stone started his career as an actor on the Nickelodeon shows Welcome Freshmen and Clarissa Explains It All. Stonehall includes a record label, a publishing company (a joint venture with Rondor/Universal), a management company that represents record producers and a television division, which has created shows for Disney’s Touchstone and a pair of pilots for MTV Networks. His Backstreet Boys Inc. and Trans Continental Records label sold more than 130 million albums and singles worldwide in a period of five years. 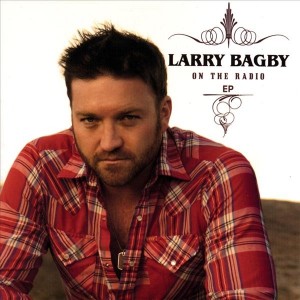 With his many high profile acting roles, you’ve already seen the acting talents of Larry Bagby in TV and Film. His long list of credits include; the supporting role as Marshall Grant in the Golden Globe winning film Walk The Line alongside Joaquin Phoenix and Reese Witherspoon, as Shirl Kendrick in the very successful independent film Saints and Soldiers, and as ICE in the cult favorite Hocus Pocus with Bette Midler, Sarah Jessica Parker, and Kathy Najimy. Larry Bagby has appeared in TV shows such as The Young and the Restless, Buffy the Vampire Slayer, CSI, and JAG. 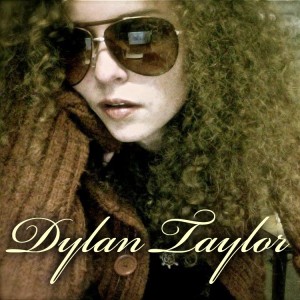 Dylan Taylor is a songwriter, performer, and guitarist from Atlanta, GA. Dylan performs her original songs that are packed with creative edgy lyrics and stories combined with her energetic rock, pop, and folk musical blends. Along with selections from Dylan’s debut album, concert goers will get a chance to hear incredible new songs soon to be released on her second solo album. With her unique style, Dylan Taylor rocks with her band and interjects powerful solo acoustic performances that always leave audiences yelling for more. 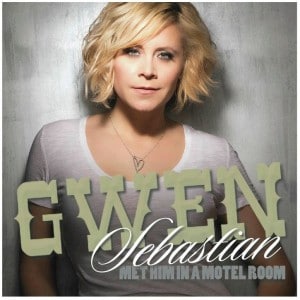 Many voices contributed to Gwen Sebastian’s sudden and long-sought career growth, but which played the biggest part? Certainly her run on NBC’s hit singing competition The Voice was a huge boost. The sound of her coach and country superstar Blake Shelton offering a spot on his tour was equally sweet. One came in the form of a relative’s phone call, suggesting she attend an audition. There’s also the inner voice that brought her through a career crossroads before the show was even a consideration. Most recently, there’s the one that led her to a powerfully uplifting new single called “Met Him In A Motel Room.”

Haven’t registered for NMX yet? There’s still time! Don’t miss out on the hottest, most valuable new media conference out there. Start off your year on the right foot; join us in January!

Refreshment Sponsors: Guinness Black Lager and u4rik Vodka are providing beverages for this party, as well, up until midnight.

UPDATED – 1/3/13: DeeJay Silver and Larry Bagby will be unable to join us. However, we’re pleased to welcome DJ Du who is hot off his appearance at the Academy of Country Awards and a two-week tour in Vegas! 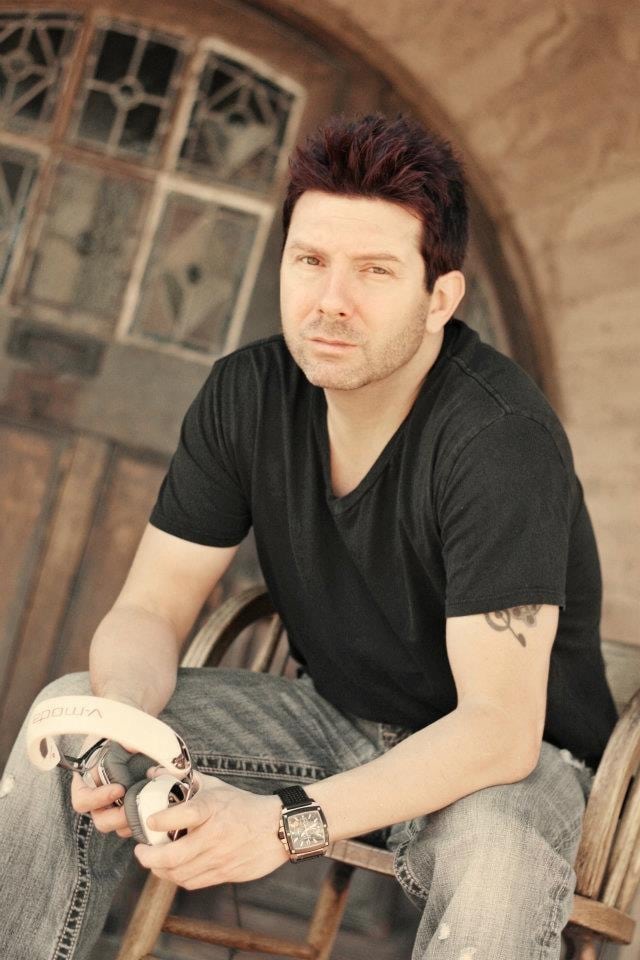