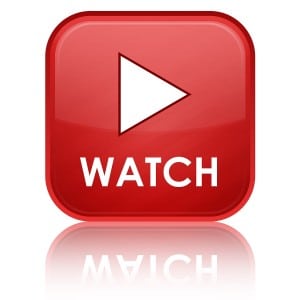 Video is growing by leaps and bounds. More and more people who create videos are ramping up their efforts; turning their content into compelling web series. Is that you? If not, would you like to learn how?

At New Media Expo, we have sensational sessions planned for web TV/video producers, podcasters, and bloggers. If you’re already a video or web TV producer, or want to get started, you’ll find fantastic educational sessions from some of the top leaders in the industry.

For an overview of our web TV/video track, see below. To learn more about the speakers and the session takeaways, visit our web TV/video page.  We hope to see you at NMX in Las Vegas, January 6-8!

There’s still time to join other video producers from across the globe at the world’s largest new media conference. Register today!