As the Conference Director for BlogWorld & New Media Expo, I’m pleased to present you with the Keynotes for our New York show.  All three of these are going to be must-see events and the line-up is fantastic.  As our industry takes shape and matures, we know how important it is for our attendees to learn and be entertained.  And these three Keynotes do just that.  They will be June 5th, 6th, and 7th at 5:00 pm in the special sessions room.

“The History and Future of Media” 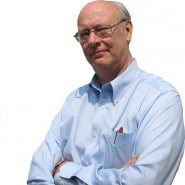 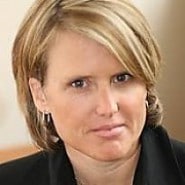 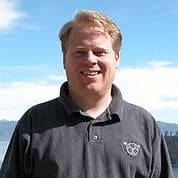 “The History and Future of Media” is going to be an amazing discussion split into two parts.  The first part will be led by Gary Hoover.  Gary is a legend in his own right. He is the founder of the famous company site, hoovers.com as well as BOOKSTOP which was sold to Barnes & Noble for $41.5 million.  Gary blogs at hooversworld.com and produces content for his YouTube channel teaching entrepreneurship based on over 50 years of experience.  He will be talking about the history of media with a discussion titled, “The Makers Of Modern Media.”

Following Gary’s talk, we will cruise into the future with an incredible interview done by none other than Robert Scoble (Rackspace, Scobleizer).  Robert will be interviewing Deanna Brown, the CEO of Federated Media.  Before joining Federated, Deanna served as President for Scripps Networks Digital where she led Scripps into the future of the digital space. She then founded CondeNet, the digital division of publisher CondeNast.  She has worked with Yahoo, AOL and has over 25+ years experience in digital media.

Joining Deanna will be Paul Kontonis.  Paul is the chairman and founding member of the International Academy of Web Television (IAWTV).  We are very excited to have Paul be a part of this Keynote.  He is the VP, Group Director of Brand Content at The Third Act, Digitas’ brand entity who has executive produced over 25 web series including successful online branded entertainment for Warner Bros, Armor All, Experian, Holiday Inn Express, Phillips Van Heusen, and IZOD IndyCar.

Join us on the big stage to learn about the history and the future of new media with Gary, Robert, and Deanna and Paul.

“Power Up Your Blog: Lessons Learned Over 11 Years of Blogging” 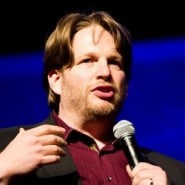 Our keynote for Wednesday will be “Power Up Your Blog: Lessons Learned Over 11 Years of Blogging” with Chris Brogan. Chris is a blogger, author, coach and all around awesome guy. In fact, when you see Chris, it’s hard not to walk up and shake his hand or give him a huge hug.  He’s just that type of a guy you wanna talk with.

We are happy to have Chris back as our Wednesday keynote.  Chris is the President of Human Business Works and co-author of the New York Times Bestseller, Trust Agents as well as Google+ For Business: How Google’s Social Network Changes Everything.  He blogs as chrisbrogan.com and speaks with companies all over the world including Disney, SAS, Ford, Pepsico, and many others.

Whether you are a blogger, podcaster or WebTV producer, you don’t want to miss this Keynote as Chris never fails to educate in all areas of content creation and new media.

Warming up either Tuesday or Wednesday will be Tom Webster reading his spam (yes, we said spam).  Tom is one of our speakers and the blogger behind Brand Savant, however, he also has a Tumblr blog where he frequently reads his email spam and it’s a comedy warm-up that you really don’t want to miss. 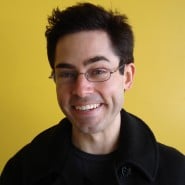 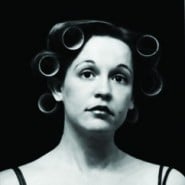 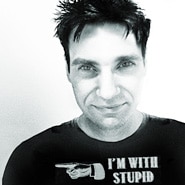 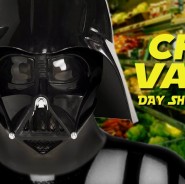 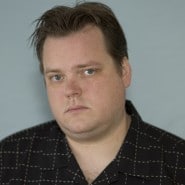 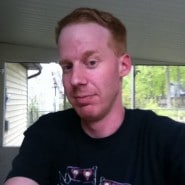 Get ready for another BlogWorld “New Media LIVE!” event. If you have been to our show before, then you know how exciting New Media LIVE! can be.  It is done in a fun, humorous and sometimes irreverent way so you can unwind after three incredible days of learning and networking.

If you haven’t already registered for BlogWorld New York, there’s still time (get your ticket now!). Remember, we have 175 sessions, 140 speakers, an exhibit hall, and the best networking parties around! We can’t wait to see you in New York!