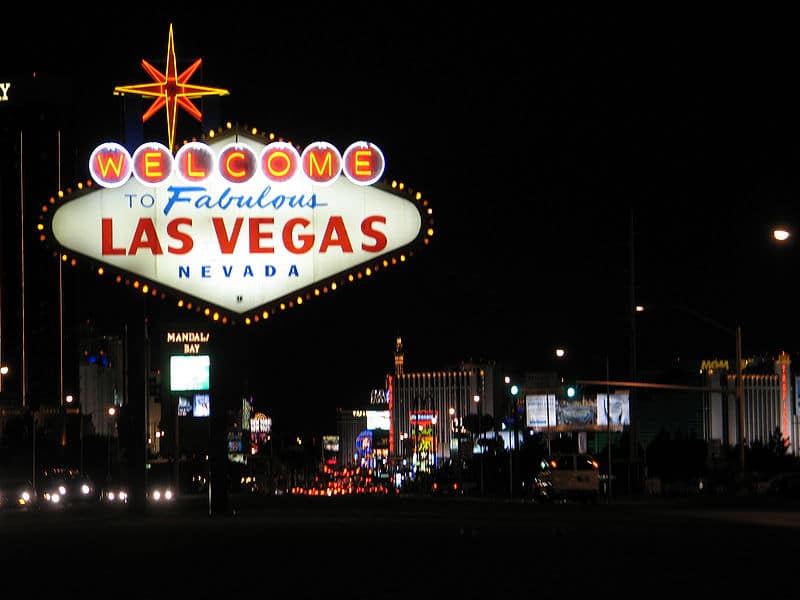 For the past 24 hours, the BlogWorld Expo team has been hinting on social media about a secret announcement…and the time has finally come to tell you what that big announcement is:

We’re packing our bags and heading back to Las Vegas!

You called for us to move back to Vegas, and we listened! Last year, we moved our West Coast event to Los Angeles, and while sunny California served us well, our community – you guys and gals – made the decision to move back an easy one. So our next West Coast convention will be held at the beautiful Rio Convention Center, which has enough space to continue to accommodate us as we grow each year.

But I have a second super-secret piggy-back announcement to make as well: Not only are we heading back to Las Vegas, but our West Coast show is moving from the fall to January 6-8, 2013.

Now, we know you’re accustomed to seeing us in the Fall, but this new schedule keeps our East Coast and West Coast shows six months apart for those of you who like to attend both. Even better, the last day of BlogWorld coincides with the first day of the Consumer Electronics Show (CES) and the International Academy of Web Television Awards (IAWTV) – which means you can cut your travel costs and attend multiple shows instead having to choose between them!

For the next few months, we’ll be talking a lot about our New York show, which is happening June 5 – 7, 2012, but we couldn’t help but tell you all about our exciting move back to Las Vegas. Hope to see you all there! 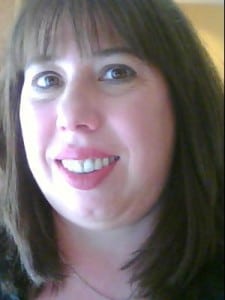