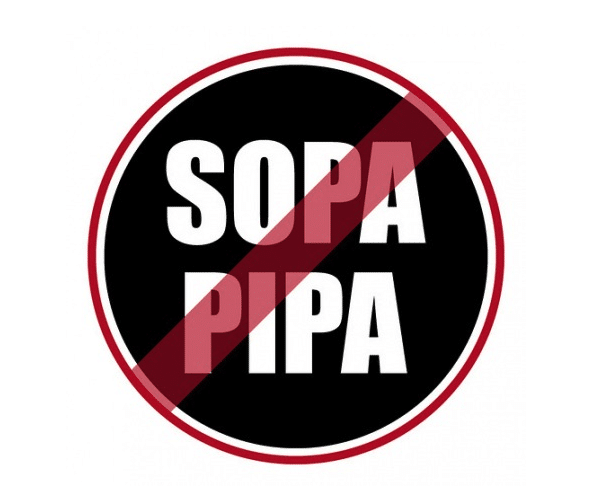 Yesterday, sites like Wikipedia, Reddit, and Craigslist blacked out in protest of SOPA and PIPA, two anti-piracy bills that would cause tons of Internet censorship. Countless blogs also joined the protest, and major sites like Google and Pinterest put up notices about the bills, even though they didn’t shut down completely.

Today, the Internet is, for the most part, back to normal. I’m still seeing a few tweets here and there about SOPA and PIPA,and a few sites are still alerting users/readers, but it’s back to business as usual for most people.

I have to be honest. That scares me.

SOPA and PIPA protests are more important today than they were yesterday. I saw many reports (mostly in mainstream media, like on the news) saying that the SOPA/PIPA protest yesterday was a giant failure. While I don’t believe that’s true, I do think that getting angry on Twitter and Facebook for a day doesn’t really matter. What matters is the follow through.

BlogWorld Expo is a conference for content creators. Last night, we held a Twitter chat to talk about SOPA and PIPA and one of the points brought up by Curtis Silver is that it is our responsibility, as content creators, to make sure this issue continues to stay on people’s minds. Others made similar points and they’re absolutely right – yesterday, several members of Senate pulled their support, but PIPA could still pass next week and SOPA could as well next month. We need to continue to voice our opinions against these bills.

Have you called your state’s elected officials? Tell them that you will not vote for anyone supporting SOPA or PIPA. Even an email or hand-written letter helps get your voice heard. Believe it or not, these politicians do listen to the people they represent because – surprise surprise – they want to get reelected. By saying you won’t vote for them, you’re threatening their jobs.

If you’re a content creator online, don’t let your readers/listeners/viewers forget how important SOPA and PIPA are. And no matter who you are, continue sharing this information on social media. Yesterday was only a battle. Let’s make it our goal to win the war.

Why SOPA Scares the You-Know-What Out of Me