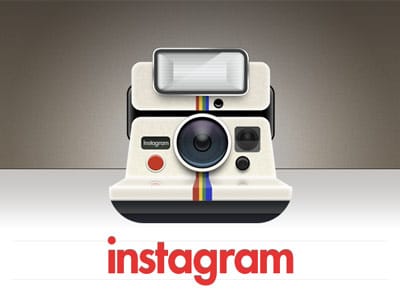 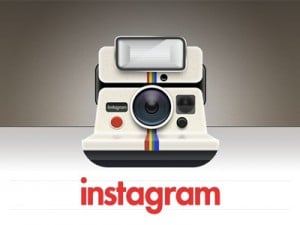 Forbes came out with their 30 under 30 list where they highlight some of the brightest minds and most successful people in different categories such as media, social & mobile, science and entertainment.

Instagram co-founder and CEO Kevin Systrom, is featured in the 30 Under 30 for Social & Mobile list. It’s no secret Instagram has become a huge success and wildly popular. It was just back in August the site reached 150 million downloads in just 9 months.

Systrom spoke to Forbes about the app saying, “We worked really hard on making it really easy for people to share their lives in a beautiful way. It’s one thing to share a photo. It’s another for that photo to be gorgeous.”

You can see the entire list here. You also might want to check out their 30 Under 30 list in Media. There are definitely a few names you’ll recognize there, such as Mashable’s Pete Cashmore. 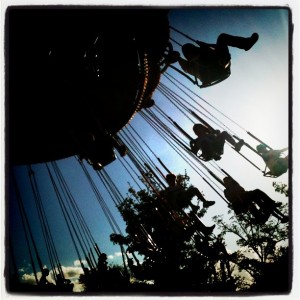