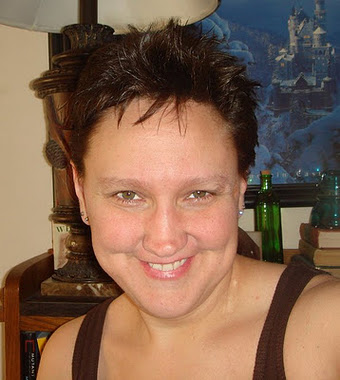 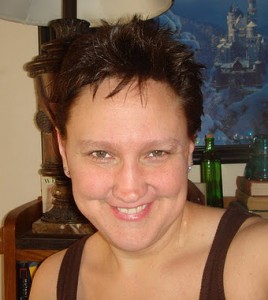 It’s been up for discussion on many occasions, whether a blogger can, and should be, considered a journalist. Many times, bloggers post opinion pieces with information and “facts” they gathered from different places, and never really think twice about it.

After you read this story about an Oregon blogger who lost her case in court and is being sued for $2.5 million, it might cause you to think a little more about what you post on your blog. Or, this story just might make you angry that this judge drew a clear line between journalists and bloggers.

Crystal L. Cox, an Oregon based blogger, writes several law-centric blogs. She wrote posts on the Obsidian Finance Group firm, and its co-founder Kevin Padrick, stating the company and Padrick were guilty of bankruptcy fraud. They eventually took her to court and won.

The judge ruled in favor of the firm, saying this single post was grounds for defamation because it stated her opinion as factual. Cox claims she received the information from a very reliable inside source, who she was not willing to give up, and therefore is protected by Oregon’s shield law. The judge said, “not so fast” and offered up his opinion on the difference between a “journalist” and a “blogger”.

. . . although defendant is a self-proclaimed “investigative blogger” and defines herself as “media,” the record fails to show that she is affiliated with any newspaper, magazine, periodical, book, pamphlet, news service, wire service, news or feature syndicate, broadcast station or network, or cable television system. Thus, she is not entitled to the protections of the law

I would absolutely love to hear your thoughts on this story. Here are some questions up for discussion: