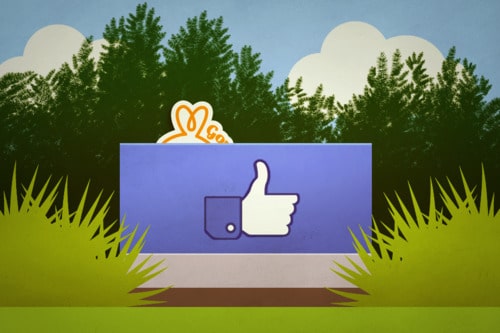 The plan behind the deal is to hire the talent behind Gowalla and shut the service down completely. They have not purchased the Gowalla technology or service, but rather have hired the team.

Facebook said in a statement, “Gowalla co-founders Josh Williams and Scott Raymond, along with other members of the Gowalla team, are moving to Facebook in January to join our design and engineering teams.”

Neither company would say how many employees Gowalla has or how many would be joining Facebook. They also didn’t comment on what they would be working on together, but from Williams comment in his blog post, signs are pointing to the Facebook Timeline.

Williams said, “The Gowalla Passport has become a record of all the places we’ve visited, the people we were with, the photos we took, and the stories we told. Many of you even use Gowalla like a scrapbook of sorts — a place to keep all those memories.”

What are your thoughts on this announcement? Did you use Gowalla?