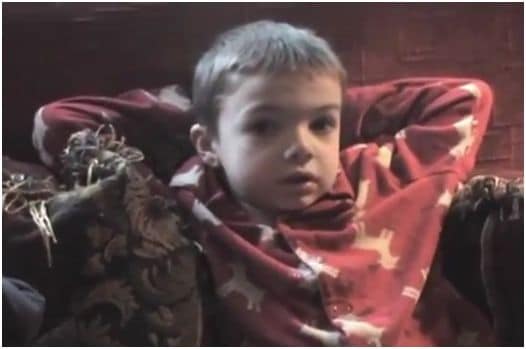 While at BlogWorld LA last week, a few of us were crammed around a computer laughing hysterically. It was all because of a challenge late-night talk show host Jimmy Kimmel had given parents.

He told parents to tell their kids they ate all of their Halloween candy and film their reaction. What followed was tons of submissions, a lot of crying kids and a video gone viral.

Before I go on, if you haven’t seen it yet, here you go. If you have seen it, you know you want to watch it again.

It’s so mean it’s funny right? The video has done so well and currently has 16 million views and counting. Jimmy Kimmel’s videos usually average around 5 million views a week, so as you can see, this one is a huge hit for him and the ABC network.

Before this Halloween candy fiasco, his single most viewed video was when Justin Bieber surprised a three-year-old fan back in March 2010. Crying kids outrank the Biebs. (For those of you who don’t know, “The Biebs” is a nickname for Justin Bieber. If you already knew that, you’re probably a Belieber.) The Justin Bieber video does have 37 million views, so it will be fun to see if the Halloween candy one can surpass it.

The two kids who stole the show were the ones at the end of the montage – CJ and Jacob. The reaction of “What the heck?” was priceless, as was the little brother trying to add 2 and 2 together. He got 5. So, so close. CJ and Jacob have been invited to Los Angeles to be guests on “Jimmy Kimmel Live” this Thursday, November 10. I can’t wait to tune into that!

So, why did this particular video resonate so well with audiences? It has 16 million views and it just went live November 2nd! I think we all love to be entertained and obviously we all love to see little kids cry. What is wrong with us?!

Long story short, you never really know if a video will go viral or if your idea will take off. As Amber Naslund said in her keynote, “Sometimes you need to take a step on the path before you see where it’s going to lead.” Come up with a creative idea and go for it. 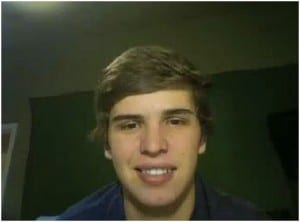 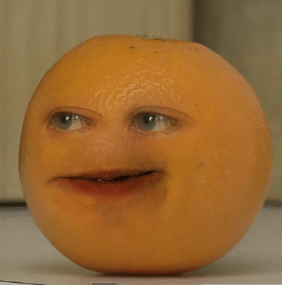 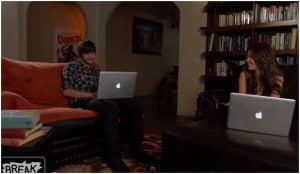 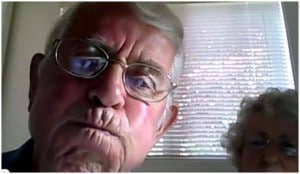