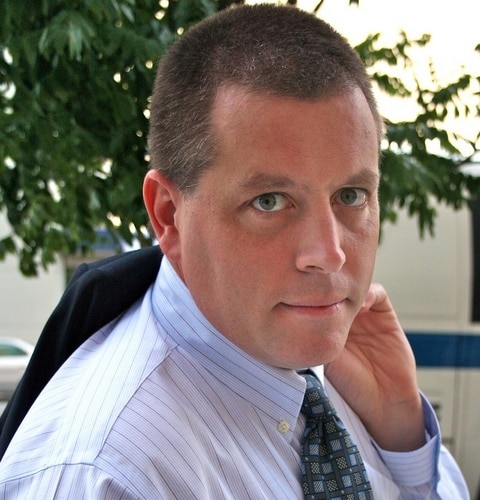 Weren’t able to join us for this year’s BWELA? You missed a great opening keynote from Peter Shankman! Here are some of the highlights:

We’re all trying new techniques and tools. The Internet is still relatively new in the grand scheme of things, so you have to keep testing things to see what works – and everyone is doing it.

Peter told a great story about creating a video that made fun of Ironman racers. He got a few hundred views after sending it to his friends, but imagine his surprise to find out the next day that it had been retweeted six thousand times and views were going through the roof. Turns out, Lance Armstrong happened upon it and tweeted it. Peter was unprepared – didn’t have any contact info or anything associated with the video, so he missed out on tons of traffic to his site. Be prepared for your successes!

Invest in time to learn to write properly. Learn the difference between there, they’re, and their. Don’t write in abbreviations (leet speak). Be professional. This is your business, and intelligent writing is important.

Peter gave a great suggestion: Go to Facebook and find ten people you haven’t spoken with in the past six months. Then, do one of two things: start a conversation or delete them as a friend. Staying on the top of someone’s mind is the best way to get new business. You want your name to come to mind when a friend is looking for a recommendation, and if you haven’t spoken with them in six months, that’s not going to happen.

You can tell someone how great you are until you’re blue in the face, but it means little unless others are talking about you too. Do something awesome and you won’t have to promote it. (Liz Strauss said the same thing in her session, so it must be true!)

When you’re success, there will always be people who dislike you. That’s how you’re doing something right! You can’t spend too much time worrying about the haters, so do what you do best and follow your passion.

I personally think that Peter’s best advice was to get out there and live life. We tend to forget that as bloggers and business owners, but at the end of your life it’s not just about being successful; it’s also about loving what you’re doing. So spend some time with your family, have fun with friends, and enjoy the little things!

This isn’t even the tip of the iceberg, so consider checking out the virtual ticket to access the entire keynote and all of BlogWorld’s other 2011 West sessions! Also awesome: Peter is offering two free months of the premium addition of HARO (Help a Reporter Out), which is awesome for getting media mentions! Just use the code 2moadv56737 and tell all your friends!

Peter Shankman is a blogger, an author, and the founder of Help A Reporter Out, (HARO), which connects journalists on a deadline with sources who’s like to be quoted in the media. Peter is also the founder and CEO of The Geek Factory, Inc., a boutique Social Media, Marketing and PR Strategy firm located in New York City and you can find him blogging at http://shankman.com. He’s the author of (Wiley and Sons 2006) and Customer Service: New Rules for a Social-Enabled World (Que/Pearson, 2010). Follow him on Twitter @petershankman. 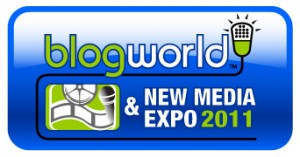 Blogging in the Age of Social Media [Panel] 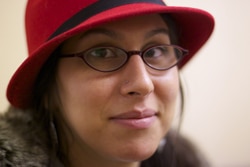 Taking the Pulse of Your Community: The Value of a Smile 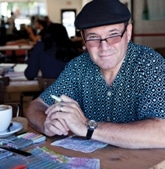