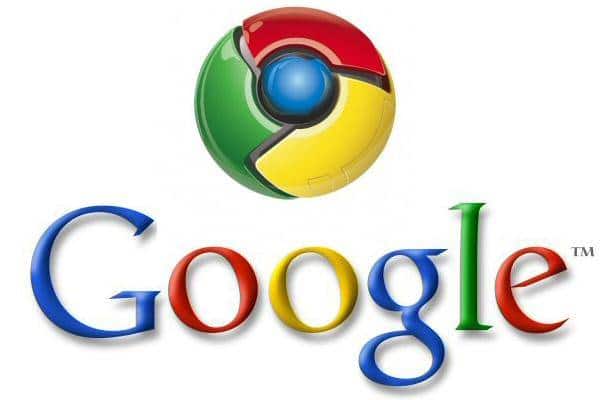 Google says their web browser, Google Chrome, is now even more app-ealing. Did you get it? Their play on words?

That’s right. They’ve redesigned their Tab Page making it more streamlined and easier to access and organize your apps. (Will this move them even closer to taking over second place?)

Being the visual person that I am, I love how their apps are now “presented in a wall of images” as they state on their blog. It’s updated everytime you visit, it’s more visually appealing and it’s just easier to find what you’re looking for. As for installing new apps, they’ve made that super simple as well. Just hover over the image and click “Add to Chrome”.

Continuing with their efforts to integrate Google+ into all of their products, the apps store now includes reviews from Google+ profiles. The reviews link back to the person’s Google+ profile.

They’ve also added some new apps such as My Robot Nation™, an app that lets you design your own robot and bring it to life with a 3D printer.

Here’s a quick video tour of the new updates from Google Chrome.

This won’t be the last update we see from Google Chrome. They have more new features coming!

What browser do you use and why? For those of you not using Google Chrome, do these new features make you want to switch?

Did You Get Your Google+ Invite?