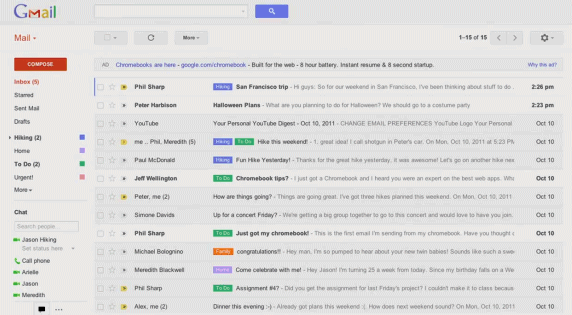 It looks like Gmail, Google’s email system, is getting a facelift. The company accidentally posted a video on their YouTube channel with shots of a new Gmail interface. The video is now private, but thanks to the quickness of this Google blogger, we have the shots and a good look at it.

If you’ll recall in August, Google launched a new Google Labs featured called Preview Pane. I used it for about a week and then reverted back to the old Gmail I know, love and am used to. These new shots are based on Preview, but definitely have a lot of changes.

Here are a few of the changes noted:

You can see all of the pictures from the new interface here.

As for the accidentally leaked video and when we might see this new interface, a Google rep told ReadWriteWeb, “Oops, you weren’t supposed to see that. Stay tuned, we’ll be sharing more info on Gmail’s new look soon.”

What do you think of the new design? 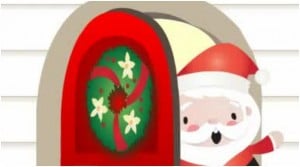