After 400 million downloads of their popular game Angry Birds, we all know who Rovio is.

Some other fun stats include “130 million monthly users, 30 million daily active users, and 300 million minutes of game play each and every day” according to TechCrunch.

Not bad for a few unhappy birds wouldn’t you say?

For all of you Angry Birds fans, you’ll be happy to know the rumor of a new bird being released is true. It’s been confirmed the company will release a new bird for the game on Halloween. This photo was posted on the Angry Birds Facebook page Monday. 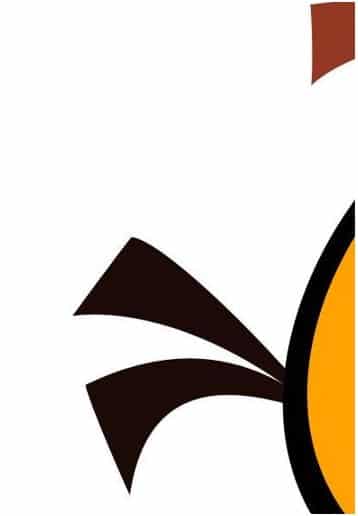 Their message was “The Angry Birds have a big surprise for you! Can you guess what it is? Share this for more clues!”.

I may or may not be excitedly awaiting the release of this bird. Okay, I will. I absolutely can’t wait. What do you think the bird is going to look like? 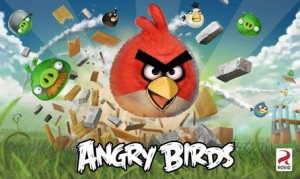 Rovio’s “Angry Birds” Making Its Way into the Classroom