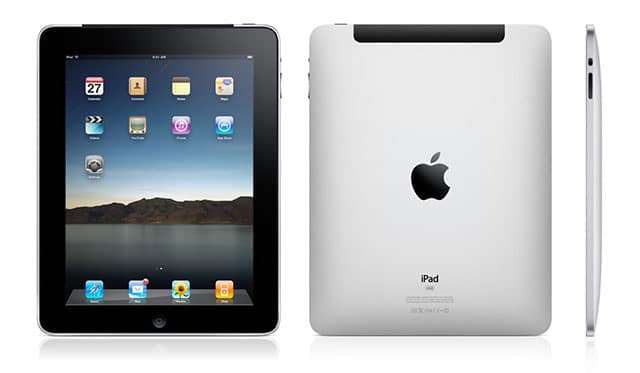 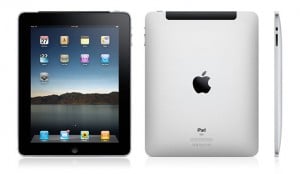 A new report was released by Gartner today with some stats and trends on tablet brands. What was revealed is no surprise. The Apple iPad is leading the way and it’s projected that it will continue to do so for several years to come.

What does the future hold for the iPad? More good news for Apple.

“We expect Apple to maintain a market share lead throughout our forecast period by commanding more than 50 percent of the market until 2014,” Carolina Milanesi, research vice president at Gartner. “This is because Apple delivers a superior and unified user experience across its hardware, software and services. Unless competitors can respond with a similar approach, challenges to Apple’s position will be minimal. Apple had the foresight to create this market and in doing that planned for it as far as component supplies such as memory and screen. This allowed Apple to bring the iPad out at a very competitive price and no compromise in experience among the different models that offer storage and connectivity options.”

The complaint that seems to be holding back Android Tablet sales is high prices and a weak user interface. As one who own an Android tablet, I concur.

Here’s a table put together by Gartner showing current and projected tablet sales.

Of course there’s the rumored Amazon tablet that some have said will be strong competition for the iPad. The Amazon tablet is said to feature a 7-inch screen and will be available in November for $250.

Do you own an iPad, Android Tablet or none of the above?