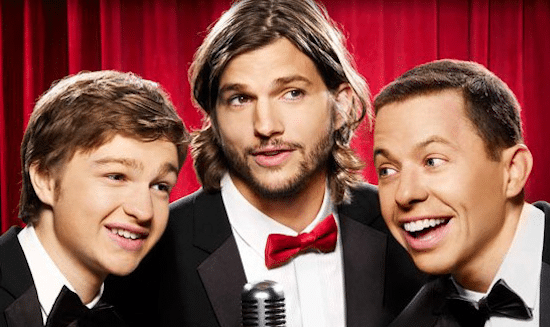 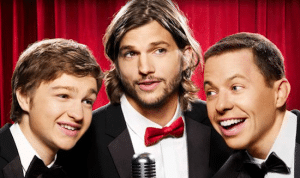 If there’s one draw to social media for those in show business, it’s being able to set the record straight. It seems that very rarely do we see an official statement from a PR rep, but rather a Tweet or Facebook status update from the star themselves. My how times have changed.

Ashton Kutcher is set to make his debut on CBS’s “Two and a Half Men” tonight and has explained why he chose to take the role in an article for USA Weekend. Kutcher, appropriately, gave Two and a Half Reasons why he took the job.

In reason number two, he simply says “The timing was right” and how by taking this job, he could still be there for his family. He went on to say that after really breaking down the decision, there were more rewards than risks. The risk? “I was stepping into a media frenzy”, he said.

But given the fact that Kutcher has 7.6 million followers on Twitter and is so active in social media (I still remember staying up way past my bedtime to watch him reach 1 million Twitter followers before CNN. That was so much fun), he felt he could keep the lines of communication open and set the record straight anytime he needed to.

He says, “But I figured I could temper that a bit by keeping the lines of communication open with my social media presence. I can always set the record straight.”

Like I said, times have changed for stars now that they can “set the record straight” for themselves.

On another note, it’s been refreshing to see Charlie Sheen, who was let go from “Two and a Half Men”, take the high road on the entire situation (now, not during the whole mess of course). He tweeted to Kutcher “Seriously… @aplusk great talking to you! We’ll all be watching! Make us proud!!”. And Kutcher tweeted back “@charliesheen good to meet you too. Wishing you the best on your new gig.”

Do you like how social media has changed the way celebrities communicate with their fans and the media? 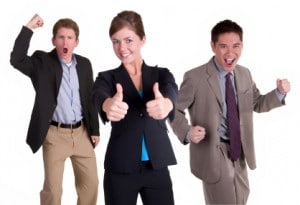 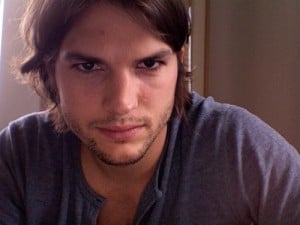