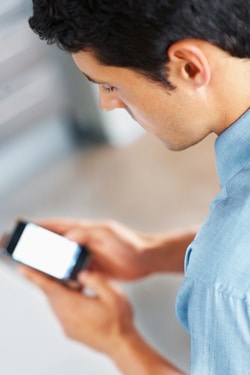 With the ever growing popularity of tablets, and smartphones getting smarter by the minute, it’s no surprise what a new study has found.

According to new data from International Data Corporation (IDC), more users will access the internet through mobile devices than through PCs or other wireline devices by 2015. Smartphones are outselling the simple cell phone and tablet sales are exploding, as are the development of them.

The new study says that internet access through PCs will first stagnate and then slowly decline over the next few years.

Does this new data surprise you? For all of us who make our living online, a piece of that $138 billion of online advertising sounds nice doesn’t it? 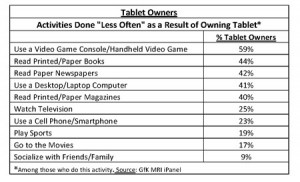 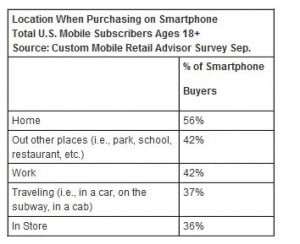 comScore: Mobile Shopping is on the Rise