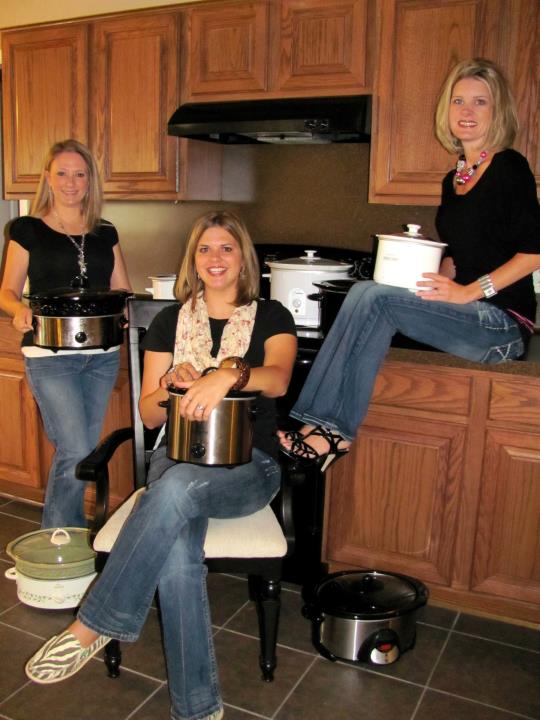 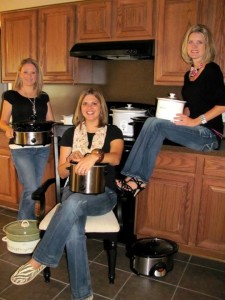 As I was browsing through my Facebook newsfeed this morning, something that Social Media Speaker and Trainer Mari Smith posted caught my eye. It was about the Crock Pot Girls Facebook page which has received over 1,000,000 likes in just 2 weeks!

Mari posted, “How do you get over 1,000,000 fans in two weeks?! That’s what a lot of folks are wondering. A new phenomenon Crock Pot Girls, sprung up from nowhere in mid-August and now has 1.1M likes. There is much speculation on the ‘net as to how these fans came about. Is it a bot? Is an affiliate marketer behind the page? Is it a corporate campaign, created by Crock-Pot®? Who knows…”

She also listed some blogs and sites that are asking the same question and covering the story:

It seems everyone is asking “What’s going on?”. Some are saying it’s fake and could possibly be a Facebook BOT, while others are saying they believe it’s completely legitimate.

Here’s one view of the whole situation:

Still curious but at work, I asked a friend to look up the Whois for crockpotgirls.com (not linking because their server can’t handle the traffic anyway). The site was registered on August 26, 2011 to Chase Shelby. Based on a quick search and cross reference, I learned he also owns the domains ChaseMarketingProfits.com and StephenvilleIternetMarketing.com and on related message boards he identifies himself as an Internet/affiliate marketer.

Possibly they hired him to create their website and as payment he gets whatever money he can make via affiliate ads?

I definitely plan on following this story to see if anyone from Crock Pot Girls responds. And yes, I am one of the million+ that “Liked” their page, but not until just a few minutes ago when I read about the story. They do have a website – www.crockpotgirls.com – which is very basic.

What do you think? Does this whole situation seem a little fishy to you or is the world just crazy for crockpot recipes?