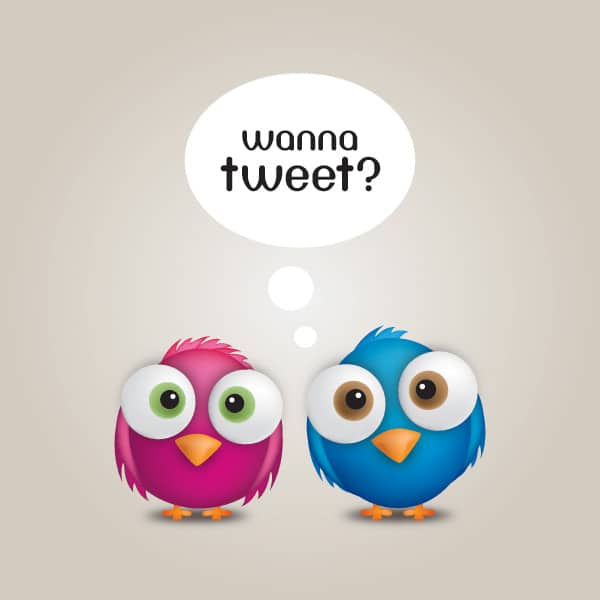 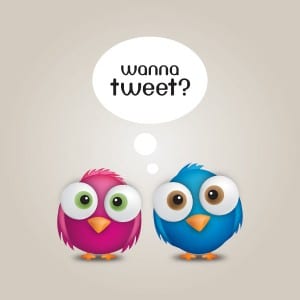 News broke just a few days ago that the Concise Oxford English Dictionary has added a few new words as well, such as retweet and sexting.

Both of these announcements goes to show how social media is a big part of our culture. How does a word make its way into the M-W Collegiate Dictionary? M-W says, “The answer is simple: usage”.

Let us entertain you with a few of the definitions:

According to Mashable,  editor-at-large for the dictionary Peter Sokolowski, says they look to see who and how often the words are used. Other words he is considering for the next update are “man cave,” “millennials” and “mashup.”

Are there any words you think should be included in the next update?

All URLs on Twitter Now Automatically Wrapped with t.co