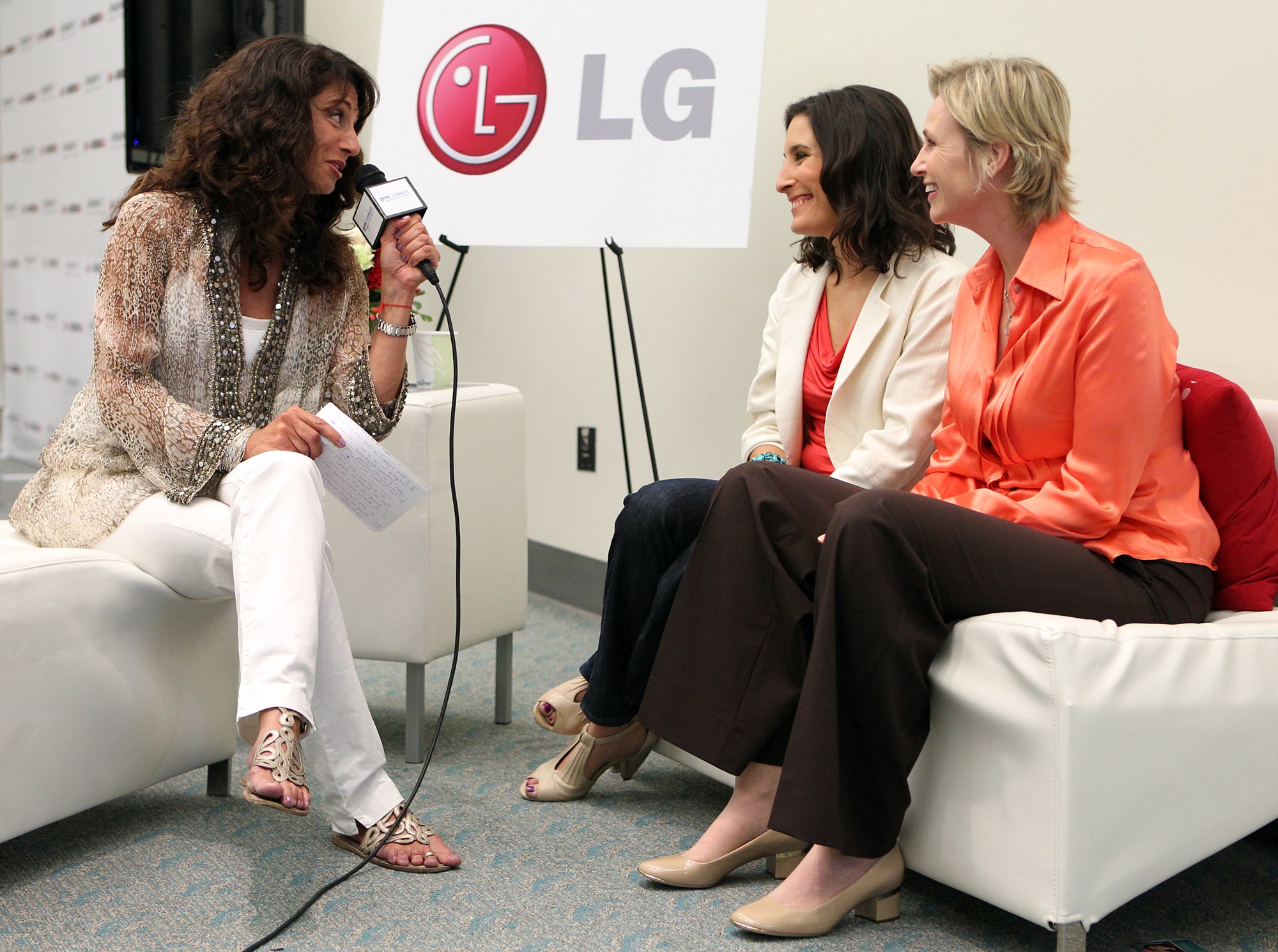 For those of you who attended BlogHer 2011 in San Diego this weekend, you may have had the chance to be “schooled” by LG Mobile and their advisory board members Jane Lynch and Rosalind Wiseman. The LG Text Ed was in session educating bloggers about teen mobile phone misuse and providing parents with valuable resources so they can teach responsible phone use to their children.

Bloggers had the chance to meet and hear from “Glee” actress Jane Lynch and best-selling author Rosalind Wiseman. 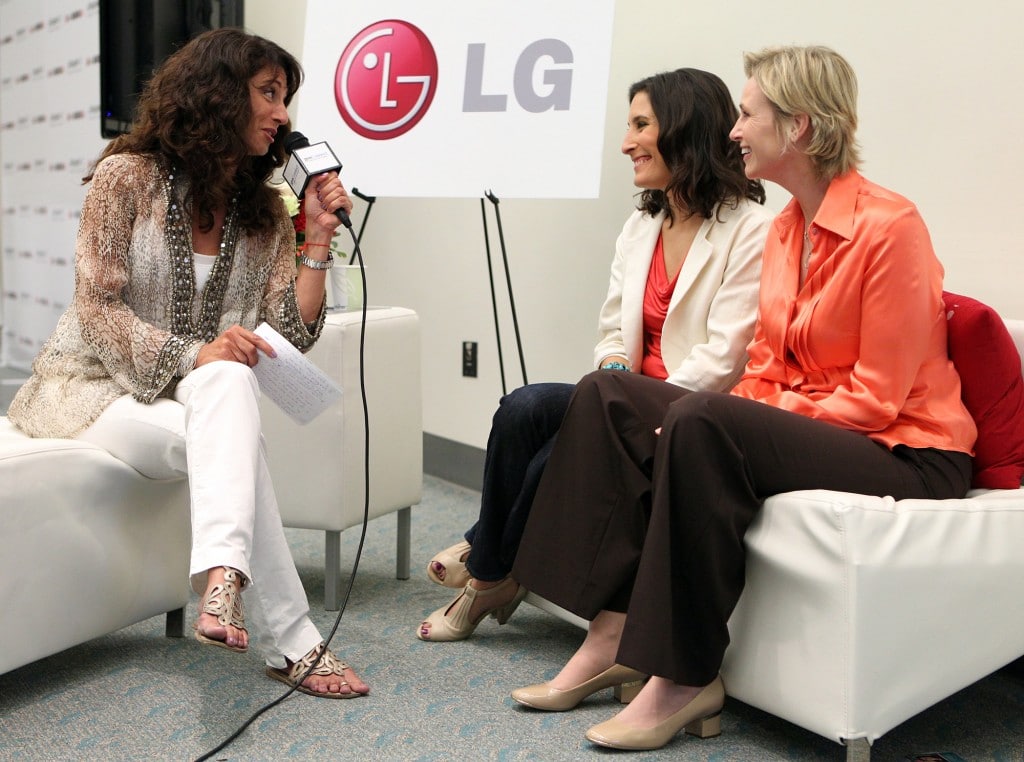 “I am amazed by the reach and influence of these women,” said Jane Lynch, actress and LG Text Ed advisory council member. “Because so many female bloggers are mothers themselves, they carry tremendous credibility amongst parents and they have the power to raise awareness about the potential dangers and consequences of risky mobile phone behavior.”

Check out this video clip from the event at BlogHer 2011.

The “LG Social Media Station”, gave bloggers the chance to test out LG’s latest Android-tablet, the T-Mobile® G-Slate™ with Google™ by LG. They posted updates to their blogs with the device, as well as status updates to Twitter and Facebook.

Did you attend this event and if so, what did you learn about responsible phone use for kids and the new Android tablet? 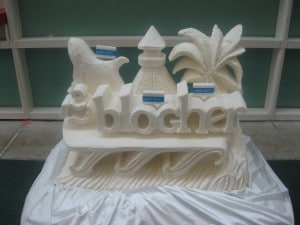 Attracting Attendees to Your Convention Booth