There’s quite an interesting story circulating on several different blogs regarding Amazon‘s Android app store. I am sure you’ve seen their “Free app of the day” and probably, like myself, have taken advantage of it. A free app? Sweet!

The problem with the free app, is that it may actually be hurting the developers of the apps. It all started when ShiftyJelly had one of their apps featured as Amazon’s Free App of the day and as Gizmodo says, the developer thought they had hit the jackpot. The jackpot ended up being a big fat zero when they found out developers do not receive a single cent from the free app of the day promotion. 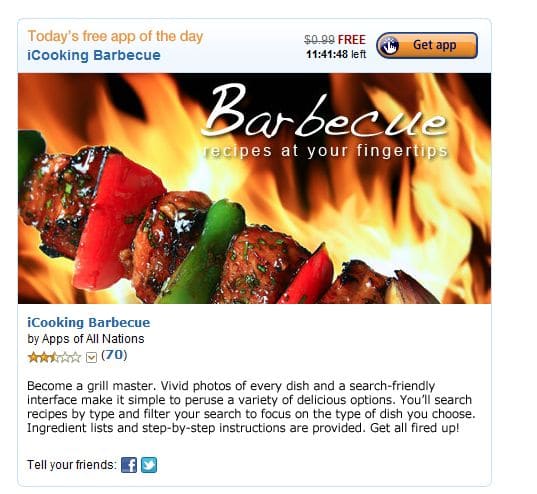 Here’s the email ShiftJelly received before their app was featured:

As you may already know, the Free App of the Day offer placement is one of the most visible and valuable spaces on the Amazon Appstore. We would like to include your app “[name removed]” in our Free App of the Day calendar. We have seen tremendous results from this promotion spot and believe it will bring you a great deal of positive reviews and traffic. It is an opportunity to build your brand especially in association with a brand like Amazon’s. The current price of this placement is at 0% rev share for that one day you are placed.

The results ended up being that they “sold” over 100,000 apps that day and they received nothing. You might ask if at least being featured helped their sales the next day and maybe even the next? The answer – nope. They said that “the day after saw a blip in sales, followed by things going back to exactly where we started, selling a few apps a day.”

ShiftJelly ended up removing their app from Amazon’s app store. You can read their entire story here.

What do you think? Does Amazon’s free app feature benefit only Amazon and the customer, while leaving the developers short-handed? 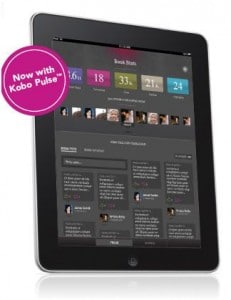 Adobe Launches CreatePDF for your iPad, iPhone or iPod Touch