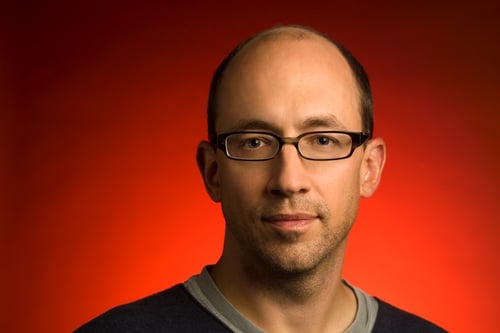 How many times has Twitter been asked exactly how they make money? It’s been a hot topic, especially as they rolled out advertising features like promoted trends and promoted accounts.

When asked the question about revenue plans for the company, the usual answer has been “advertising”. That might change as Twitter looks into the possibility of commerce.

During a keynote interview at Fortune BrainstormTech in Aspen, Twitter CEO Dick Costolo mentioned the commerce possibility. He gave an example of how the San Diego Chargers were able to sell around 1,000 tickets to a game that would have been blacked out on local television. Both conference organizers and sports teams have used Twitter to help with sales. Did Twitter make any money from these ticket sales? No, but they might be looking at doing that in the future.

Costolo said, “There’s a commerce opportunity there for us to take advantage of if we want. How can we remove friction from the process?”

Although advertising, such as sponsored tweets and sponsored trending topics, will be the main source of revenue for the company, commerce may start adding to their bottom line as well.

Here’s the interview with Costolo for your viewing pleasure.