According to Ancestry.com co-founder Paul Allen, Google+ should have reached around 18 million users yesterday. It’s still the fastest growing social network and is setting records like crazy, but do these numbers show Google+ is losing steam?

18 million sounds incredible for the amount of time the network has been alive, but that means its growth rate is down by about 50%.

In a Google+ post Allen said, “Last week we saw two days where more than 2 million signed up in a single day. If that rate had continued, Google+ would have reached 20 million users by last Sunday night. But the last four days have averaged only 948,000 new users and yesterday the site added only 763,000. Yesterday’s growth of 4.47% was the slowest viral growth since Google opened up invites back on July 6th.”

Why the slow down in growth? Mashable points out that according to Google Trends, the Google+ buzz has slowed a bit.

The growth may have slowed for the time being, but as Allen points out in his post, Google hasn’t brought out all the big guns quite yet.

He said, “Google hasn’t started marketing Google+ through any of its other channels yet. More than a billion people worldwide use Google products, including its top rated search engine, YouTube, and Blogger. Chairman Eric Schmidt says the vision is to integrate Circles and sharing with all the other Google properties. When that happens, you will likely see millions of people joining Google+ every day for some period of time.”

I definitely don’t think the Google gods are worried about the slow down at the moment, do you? 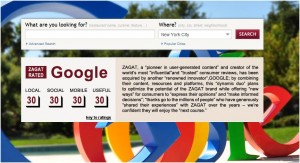 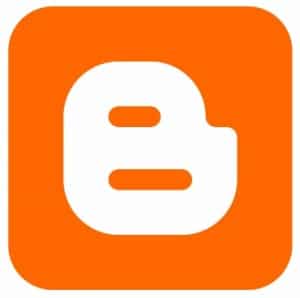