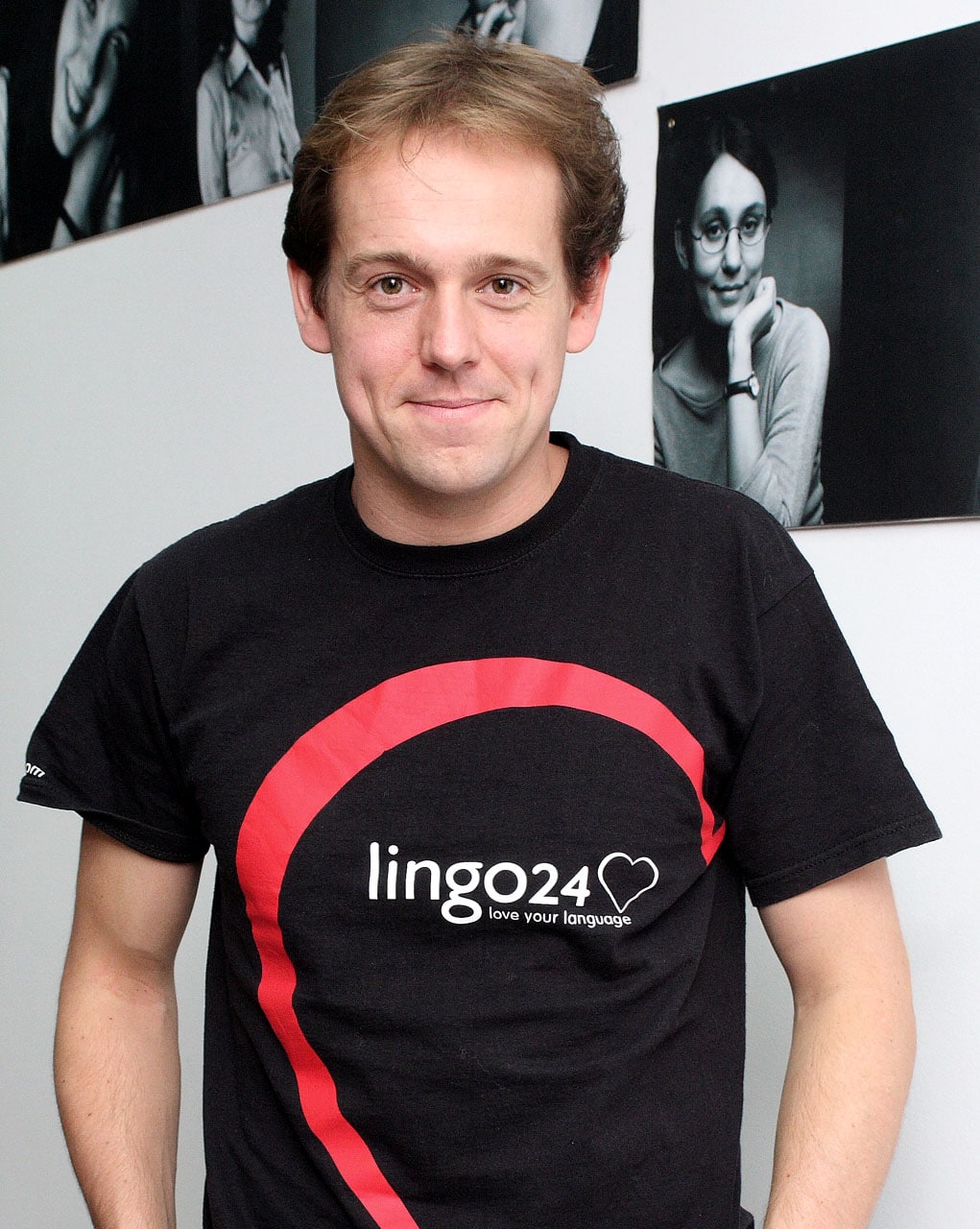 It’s not called the world wide web for nothing. Over the past couple of decades the Internet has become a truly global phenomenon, spreading its tendrils through almost every aspect of our lives. Whether you have goods or merely ideas to sell, it puts a worldwide audience within your reach, with your own little corner of cyberspace just a mouse-click away from visitors in Birmingham and Beijing alike.

That’s the theory at least. In reality, it takes a little more effort to direct traffic to your website or blog. Social media sites can be a great tool to use but, while they potentially offer a bridge across international boundaries, social and linguistic barriers remain.

English is, to some extent, the lingua franca or common language of the Internet and it’s tempting to think that a monolingual, uniform approach will suffice. While English is the single most commonly used language online however, only around a quarter of the world’s two billion Internet users browse in English. Studies have also shown that multilingual users put more trust in websites written in their own native language, especially when it comes to making a purchase online. Similarly, they are far more likely to engage on social media sites in their own language.

What can social media sites actually do for me?

Unless you’ve only recently caught Facebook movie ‘The Social Network’, it’s easy to forget that the big daddy of the social media scene was only launched in 2004. It wasn’t the first social media site, but it was the first to become a truly global phenomenon and, in the intervening few years, Facebook and other social media platforms have become an integral part of many people’s lives.

They’ve also become an integral part of many small businesses’ PR and marketing plans. You might not have the slightest interest in knowing what a casual acquaintance had for his or her breakfast this morning, but social media sites are increasingly being used by businesses to communicate directly with existing and potential customers alike.

In a 2010 survey conducted by market research company  Ad-ology, the owners of 1,100 small businesses listed the ability to generate leads, to keep up with their industry, and to monitor the online conversation about their business, as the greatest benefits of social networking.

The benefits of social media sites are not always as easy to measure as the more visible returns on investment conferred by traditional marketing methods and practices such as localization. They can certainly add an extra string to your bow for little to no initial outlay however, helping you to monitor and control the online conversation about your business and to build brand awareness.

Find the best sites to use

In 2010, Portuguese, Arabic and Spanish were the fastest growing languages used on Facebook. 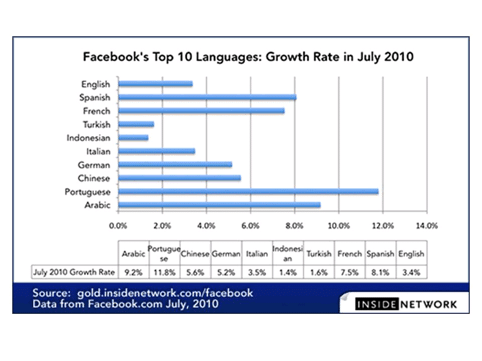 This reflects the swift growth of Internet usage and take-up rates through South America and Arabic-speaking countries. Most major social media sites have localized settings for different countries and regions and it’s entirely possible to reach many different markets through platforms you’re already familiar with. Some territories are, however, dominated by sites that are market leaders within their own spheres of influence and sometimes almost completely unknown outside them.

Cyworld, for example, is the market leader in its native South Korea but means little elsewhere. In China, meanwhile, Qzone and its sister instant messaging service QQ are huge, with parent company Tencent claiming there were a staggering 636.6 million active QQ accounts as of September 2010.

Mixi and Yahoo! Japan are both popular in the land of the rising sun, while Sonico is popular throughout the vast emerging market of Latin America and Orkut, despite having started life in California, is now the most popular social media site within Brazil.

Get your message across

Translation will obviously be an issue. There are many automatic translation programs available, such as Google Translate and Yahoo! Babel Fish. Dropping a block of text in might be suitable for getting the sense of what people are saying to and about you, but even the best machine translation can throw up contextual mistakes. When it comes to your own posts and content, the ideal situation would be to work with a native speaking translator. This might seem a little excessive for social media marketing but the impressions you make count, and if you want to engender trust in your name, brand or product, it might be the way to go.

Christian Arno is the founder and Managing Director of professional translation agency Lingo24. Launched in 2001, Lingo24 now has over 150 employees spanning three continents and clients in over sixty countries. In the past twelve months, they have translated over sixty million words for businesses in every industry sector. Follow Lingo24 on Twitter: @Lingo24.