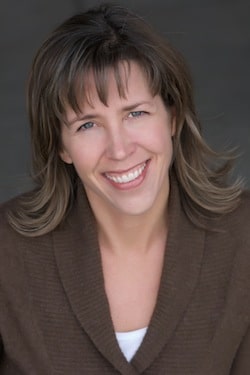 I had a wonderful time at BlogWorld NY. It was a bit of a whirlwind with meeting people I had known on Twitter for years as well as making new friends, attending great talks, and trying to see a few NY sites while learning the art of walking with nine blisters on my feet.

I also was honored to speak at BlogWorld on How Journalists Can Make the Most of Facebook.

Twitter has been a little more of the social media darling for journalists because of its open and very searchable format. But according to a recent Pew Research Center study, Facebook is becoming increasingly important for journalists. Many of the large news sites are getting a significant amount of their traffic from Facebook.

But how else can it be leveraged? In my session I covered the four C’s that journalists needed to give to their Facebook audience to make the most of it:

Those are the things your audience wants from you. But what do you get? If you use Facebook well, you also get four C’s:

When you give your audience what they want, you will get what you want. But you have to give to receive. Facebook is a powerful force when it’s used right.

Andrea Vahl is a Social Media Coach, Speaker and Strategist. She is a co-author of Facebook Marketing All-in-One for Dummies. She uses her improv comedy skills to blog as an entertaining character named Grandma Mary – Social Media Edutainer. She is also the Facebook Community Manager for Social Media Examiner, an online magazine with more than 45,000 Facebook Fans. You can find more information at http://www.AndreaVahl.com