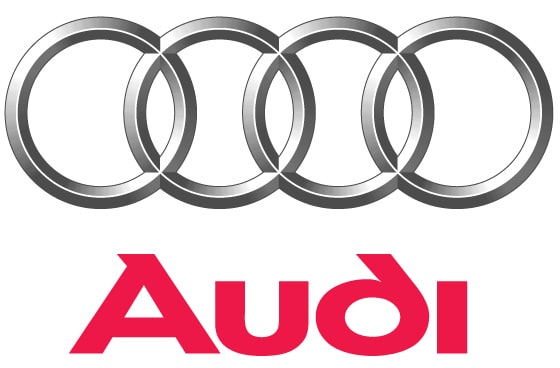 There’s a lot of talk out in the social media world about ROI (Return On Investment). The question being asked is, is there an ROI when it comes to a company’s social media plan? Can they tell that interacting with fans on Facebook and Twitter followers results in more sales?

The short answer is “No”, according to Audi. “Today the equation to measure that doesn’t exist,” says Doug Clark, Audi of America’s general manager for social media and customer engagement.

Audi has done quite a bit when it comes to spending dollars on their Social Media campaign. They promoted a Twitter hashtag for a TV commercial, as well as purchased a Promoted Trend ad. They’ve also hired Klout to help find the most influential people on Facebook and Twitter. And then there was the Twitter contest where the winner won a trip to California to test drive some Audis and chose a charity for Audi to donate $25,000 to.

Whether or not these efforts turn into sales doesn’t really bother them that much.

Clark said that Facebook and Twitter “are places where we know tech-minded consumers are active, where they’re seeking to engage with the brand.” He went on to say, “But can I say that a fan is more likely to buy an Audi? No.”

Have you seen an ROI with your social media efforts? If so, how do you measure it?