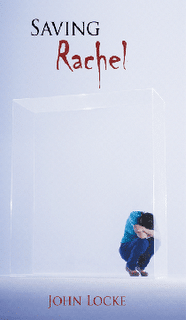 Russ Grandinetti, Vice President of Kindle Content, says in a press release, “It’s so exciting that self-publishing has allowed John Locke to achieve a milestone like this. We’re happy to see Kindle Direct Publishing succeeding for both authors and customers and are proud to welcome him to the Kindle Million Club.”

Locke himself says that Kindle Direct Publishing (KDP) has provided an opportunity for independent authors to compete with the rest of the book selling agency. Not only did KDP give me a chance, they helped at every turn. Quite simply, KDP is the greatest friend an author can have.”

Locke attributes his success to his $0.99 eBook sales model, having said, “I saw that a self-published book could be offered on Kindle for 99 cents, and still turn a 35 cent profit. I was stunned! I walked around in a daze for, well, days, trying to explain to people what that meant.”

He is now the internationally bestselling author of nine novels including “Vegas Moon,” “Wish List,” “A Girl Like You,” “Follow the Stone,” “Don’t Poke the Bear!” and the New York Times bestselling eBook, “Saving Rachel.” Locke is also the author of the marketing book for self-published authors: “How I Sold 1 Million eBooks in 5 Months.” 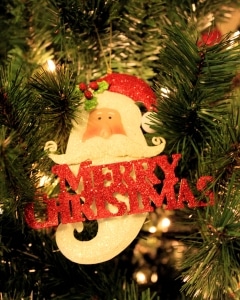