It seemed like a good idea. Everyone said it was a good idea. My idea for a contest for my self-published book. And yet, when it came time to actually taking the “Script -Trailer Challenge,” it turned out very few wanted to be bothered. 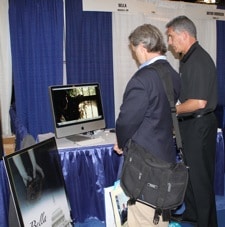 Contests and challenges have been around since our ancestors scratched out tic-tac-toe in the dirt a billion years ago. These days, even the government has joined the fun, launching http://challenge.gov/ … “a place where the public and government can solve problems together.”

So I thought I was on solid ground with putting together a book trailer contest. The concept: read a one-page, near-final draft of the script for the trailer, watch the video, and spot the differences. The prize? A signed copy of Bella.

The trailer, at www.getbella.com, does a nice job of previewing the story of an anguished widow’s search for the truth about her husband’s death overseas. She lures a Washington journalist into the investigation, and together, they learn a bunch about the power of temptation and the futility of revenge.

The idea for the contest was spurred by those side-by-side, nearly identical photos you see in magazines. The object? Spot the differences.

I jumped in like Patton, who said, “Accept the challenges so that you may feel the exhilaration of victory.” I posted simple instructions on my website that said:

Good trailers begin with a good idea and a sharp script. Of course the first draft is never the final. We found a late draft, compared it to the trailer, and spotted at least six differences. Find them yourself to win a signed copy of the book.

I provided links so fans wouldn’t have to leave the website, and I offered an easy way for players to email me their findings. I was excited and a little concerned that I might have to wade though hundreds of entries.

Then reality happened. It turned out that few shared my enthusiasm, though I did wind up declaring two winners.

The lesson? For contests to work, they must be simple. A better idea might have been to ask visitors to watch the trailer and spot something hidden within. It was also suggested that asking people to cross two mediums – print and video – was asking too much.

So if you’re contemplating a contest, keep it simple, or be ready to offer up a prize most self-published authors probably can’t afford.

Steve Piacente is deputy communications director at the U.S. General Services Administration (GSA), an award-winning former reporter, and an adjunct professor at American University in Washington, D.C. In late 2010, he published Bella, a novel that centers on Isabel Moss’ quest to uncover the truth behind her husband’s mysterious death on an Afghan battlefield. Watch the video trailer at: www.getbella.com. 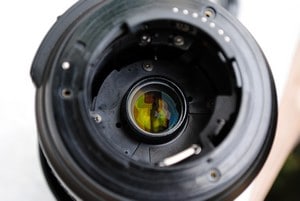 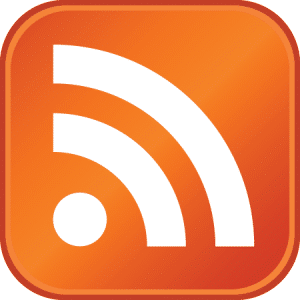