Despite a really disappointing run with X-Men: The Last Stand and X-Men Origins: Wolverine, everything I’ve been reading an hearing about the latest X-Men move, X-Men: First Class, has been great. I’m looking forward to seeing it myself later this week, and until then, I thought it would be fun to look at a few ways the X-Men can inspire us to be better bloggers. 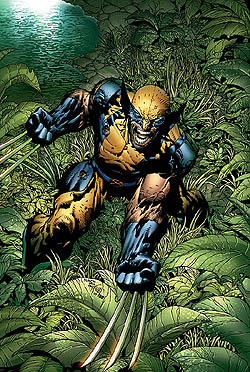 Wolverine is perhaps the best-known character in the X-Men world. He’s known for having retractable metal claws, for his ability to heal at an accelerated rate…and for being the stereotypical tough guy loner. While the term “loner” has some negative connotations, if you’re a blogger, it doesn’t necessarily have to be a bad thing.

I’m not suggesting that you turn all anti-social on me. What I am suggesting is that you pave your own path in your niche, doing something completely different from what everyone preaches that you have to do. So many blogs I see are people trying to be just like the big name in their niche. If you imitate success, you too will be successful, right? Not really. You might have your fans, but you’re never going to be as good as the a-lister who inspires you. If you take a chance and do something different, sure you might be a bit of  a loner at first,  but you’ll find your fans…and better yet, you have the opportunity to be great. 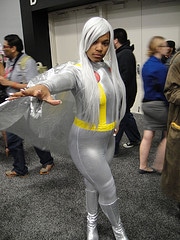 Blog Like Storm: Get Creative with the World Around You

When I was a kid and everyone played X-Men at recess, I was always Storm. Yes, I was a total geek, even as a seven-year-old. Anyway, Storm’s main special power is the ability to manipulate the weather. As a blogger, I want to encourage you to stretch your creative skills and try manipulating the world around you just like Storm does. Challenge the status quo and write posts that really matter.

You’ve heard the saying, “Be the change you want to see in the world,” right? Bloggers have a unique chance to really put that saying into effect, reaching people from around the world. Regardless of your niche, at least every once in a while, take some time to write about issues that are super important to you 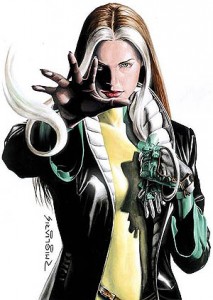 Rogue can absorb the powers of other mutants she touches, and although she didn’t always have control over this power, but older versions of Rogue have learned to harness her abilities and make the most of them. I think what we can all learn from Rogue is the benefit of being versatile.

At first, Rogue saw her abilities as a curse. I think versatility can be a curse for bloggers too. If you know a lot about a lot of subjects, if can be difficult to define your niche and find your audience. You might love mid-century art and college basketball, but a blog that covers those two topics isn’t going to appeal to most people. However, once you’ve learned to control your versatility, you can use it to your advantage. Your various interests make you a unique blogger, so show it off. A good example is this very post. I’m a geeky geek, so I wanted to include a post that highlights something geeky while still staying relevant to the BlogWorld readers.You can do something similar by drawing parallels between topics. 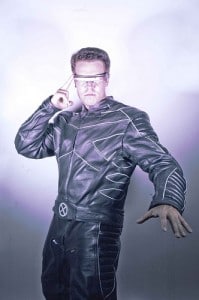 Cyclops is one of the original X-men, and he often takes a leadership role in the group. You can recognize him by the red visor-like glasses he wears, a piece which allows him to control the energy beams he shoots from his eyes. The lesson I think bloggers can take away from cyclops is simple: focus is important.

If you can’t shoot lasers from your face, don’t worry – the focus I’m talking about is much more attainable. As a blogger, take some time to determine exactly how often you can commit to blogging…and stick to that. I see so many blogs derail as bloggers burn out or get busy with other things in life, and this is the quickest way to confuse your readers. If you want to connect, you have to be consistent, whether that might be once a week or once a day.

Hopefully, even if you aren’t a comic book fan, you’ve picked up a few tips. If you took any of the action points I’ve listed, link us below – I’d love to read anything this post inspired! 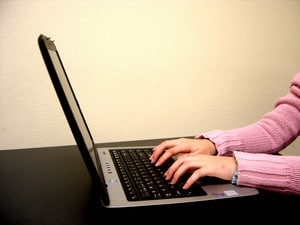 Increasing Email Subscriber Engagement on Top of Marketers’ Minds for 2012