I’ve done a lot of things online—blogging, forums, Twitter, Facebook and much more—but what I’ve loved the most is podcasting. When I tell people that I meet that I’m a podcaster, I invariably get two questions. The first is usually “what is podcasting?” The second is almost always “why do you do that?” 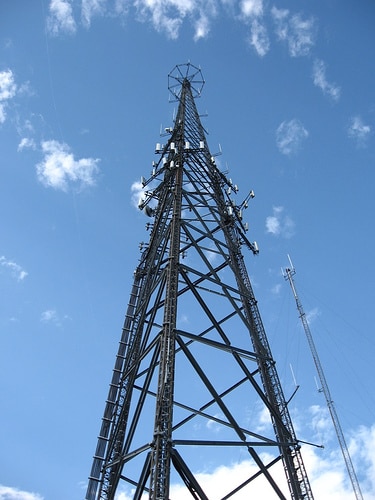 At the risk of ruining my third point, I do encourage people to podcast! Why not see if you can work it into your existing online efforts? Try producing a 20-30 minute show once a week for six weeks and see what happens; you might be pleasantly surprised at the results.