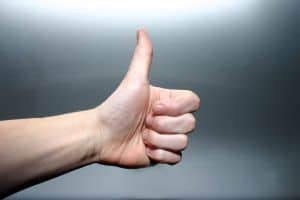 Twitter is about more than telling people what kind of sandwich you had for lunch and Facebook is about more than posting party pictures from your days in college. The next time people tell you that social media is worthless, point them to this post. These are very real ways new media sites have made my life easier:

Okay those are my 35 contributions…but I’m sure there are more. For all the naysayers, add your experiences too – how has social media made your life easier?