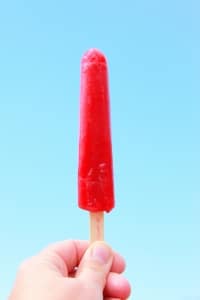 One of the things I took away from BlogWorld Expo 2010 was that I need to give some more thought to pop-ups. People mentioned them in some capacity at about 75% of the sessions I attended. The problem is that I got conflicting opinions from every direction. The two main schools of thought are:

To be clear, no one was really talking about those traditional pop-ups with flashing smilie advertisements or adult friend finder promotions. That’s all a little 1995. What we’re talking about here is those float-over ads that suddenly appear over the text you’re reading as the rest of the screen dissolves to black. People hesitate to call them pop-ups, but come on. That’s basically what they are.

The “Don’t Use Pop-Ups” Argument

My knee-jerk reaction is to agree with people who preach that pop-ups are bad. I don’t like having to click the “close” button when I’m in the middle of reading something, so why should I put my readers through that? Not only are they annoying, but they’re also irrelevant to me over half of the time. I appreciate that someone has a free report available or even has an ebook for sale, but until I read your site and you earn my trust, I don’t want it.

The business person in me wants to agree with the people who promote using pop-ups. It’s hard to argue with the numbers, and time after time again, bloggers who use pop-ups talk about their high conversion numbers. Sometimes, I think we’re a little too immersed in the blogging industry to understand how other people read blogs. We spend a lot of time thinking about things like whether or not to use pop-ups, for example, but the general person doesn’t. They just see it and either sign up or don’t. And according to reports from other bloggers, more often than not, they sign up.

So Where Do I Stand?

I don’t know. Anyone who knows me at all knows that I’m not shy with my opinions. At all. But when it comes to the great pop-up debate, I simply don’t know where I stand. I can tell people that they should do what is right for their audience, but I don’t even know how to determine what is right for their audience or for my own audience for that matter. Here at BlogWorld, that’s something that I personally don’t have to worry about – other people make the decision about whether or not to use pop-ups…but on After Graduation, it’s my choice whether or not I want to use pop-ups. And I don’t know. I’m not using them right now, but only because I don’t know whether or not I should, so I’m erring on the side of caution. I can see both sides of the argument, so I don’t know which side is right. Perhaps they both are.

Do you use pop-ups on your site? Why or why not? 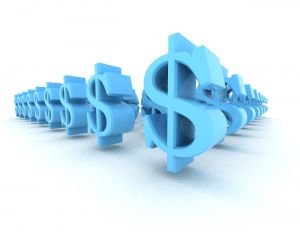