Turner Sports, CBS Sports and the NCAA announced that NCAA March Madness on Demand (MMOD) has delivered a 47% increase in total visits across the broadband and mobile products for the first three rounds of the NCAA Division I Men’s Basketball Championship.

In total, there were 26.7 million visits for the five days spanning the first three rounds of the tournament. Here are some interesting stats for the mobile app:

Have you been following the tournament online? Learn more about how Mobile and Social are Changing the Game. 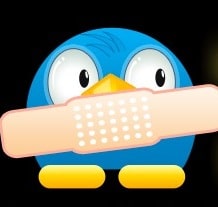 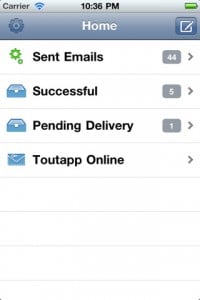 ToutApp Comes to the iPhone, Helps with Those Repetitive Emails