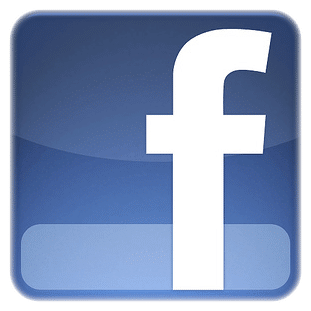 You know you’re supposed to be careful what you say via social media, right? So, why is it that some people still write controversial things and try to justify it in when they’re called out on it? Case in point:

“After today, I’m thinking the beach is a good trip for my class. I hate their guts,” Rubino updated her status in reference to the shocking death (from the previous day) of a local Harlem girl who drowned on a class trip to the beach.

Her response? “No, I wouldn’t for a million dollars.”

A fellow teacher copied the comments and showed them to the school staff. Six months later (December, 2010) Rubino was told that officials had accessed her Facebook account and her job was in jeopardy. And now she’s in the midst of termination hearings.

Rubino admitted it was something she said out of anger. “I would never take my class to the beach. I would never hurt them.” She also maintains the online outburst was private — unseen by pupils or parents. I get that sometimes people need to vent. But still. As a parent, how would you feel?

We’ve said it time and time again. You need to be careful what you say via social media. You need to put together your personal social media policy. Just because you can post something doesn’t mean you should. It’s accessible. It’s out there for the world to see.

And, really, the city Department of Education needs to put together a social media policy to avoid future problems. Currently they have none, but have fired at least three educators last year for improper contact with students on Facebook.

Do you think she should have been let go? 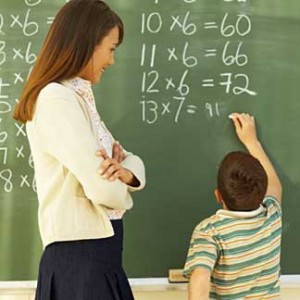