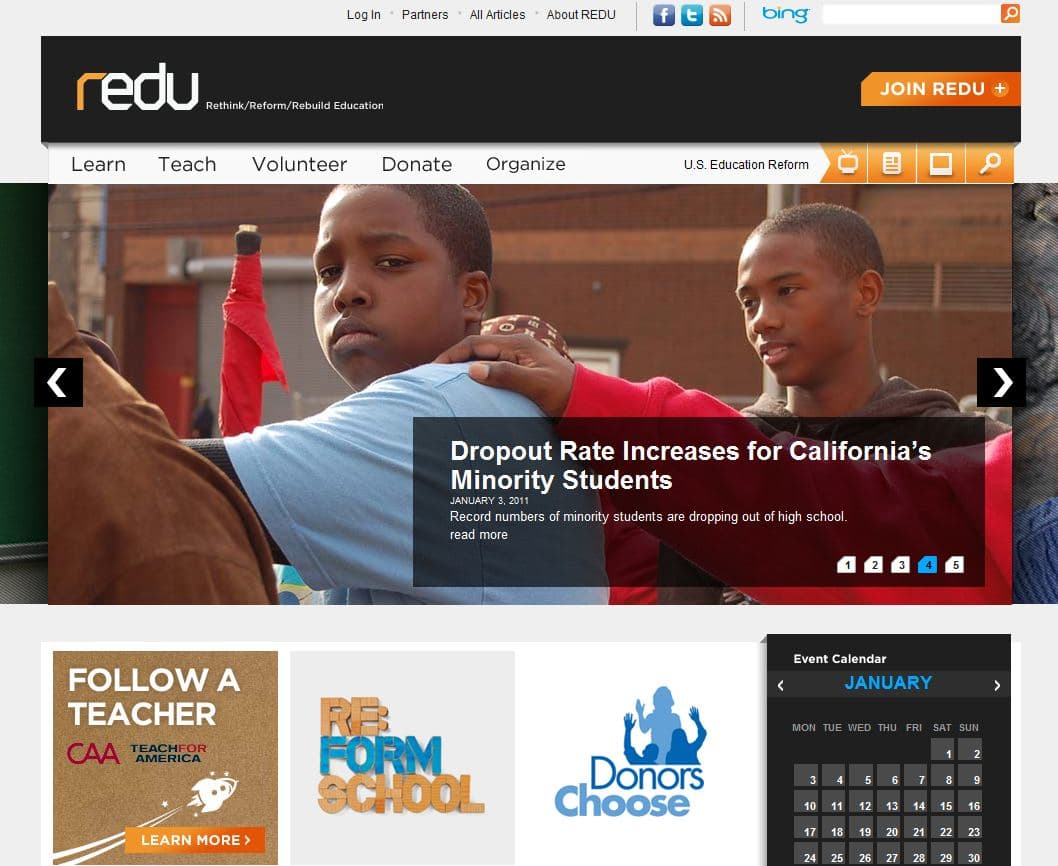 When I first joined Microsoft seven years ago, I had a long history of keeping any community activism separate from my work life. My prior career as a journalist mandated absolute silence/discretion about any political leanings, and while a post-journalistic career in tech enabled me finally to work on causes (I went on to found Webgrrls and Linuxchix chapters in Seattle for example), these activities continued to be completely separate from my work life. Work was work, and while my Internet work certainly had an impact on the world, influencing societal problems remained carefully partitioned to my non-copious “other life” time.

Then last year my boss Stefan Weitz set our team on a new trajectory by putting Bing and our team more front and center in the national education discourse with the REDU project. It was something Aya Zook and I also believed was important, but would take us out of our tech industry comfort zone and into the realm of advocacy, which again, I’d only done in my non-work life prior to this.

Doing something that unusual for Microsoft while still keeping our jobs took a bit of finessing. For us on the team, it meant a lot of internal communications work – Microsoft is a big place, there are folks already working on government/education/community issues from whom we could learn and get a sanity check on what we were doing while being “synergistic”. There was also a lot of external communications work to be done with partners and agencies who were creating the Web site and various programs around REDU. Some folks inside and outside the company got the importance of REDU right away; others were “are you sure?” skeptics we fended off all summer while we prepared to launch the site.

(Incidentally, it helps me that any time I do a v 1.0 or some weirdo community outreach project like REDU, I ask myself: would you still do it if it failed? Usually the answer is yes. After that, I find I’m much freer to do the right and more effective thing as a result. Live like the samurai, fight like you are already dead, and often oddly enough those will be the times that you will win.)

The cause behind REDU is “rethink, reform, rebuild” US education. We decided early on to go out slow and grassroots, do a few arts projects in New York (Yosi Sergant’s Reform: School, Jeff Staple’s:REDU Homeroom), build our rep with good content from Good and outside contributors like  Jacob Soboroff of School Pride and Steve Hargadon, founder of Classroom 2.0. We decided consciously to obscure the Bing brand as much as we could without losing transparency, because the social media and real-world outreach we wanted to do really wasn’t about Bing as the mainstay of the story, but as part of the story.

I can’t talk specifics (sorry), but REDU was done with the corporate equivalent of money scrounged from under the couch cushions (another reason to go slow and build grassroots – no money to burn on traditional media blitzes or dramatic Superbowl animations). People donated time and discounted fees to help us out because they believed in what we were doing. We aren’t blowing smoke thanking our partners – their support has been more critical than ever.

What’s been interesting – and again, sorry I can only give you the shape of things here, not actual numbers – is that the folks we’ve attracted to REDU show a similar level of Bing brand recognition with other more directly Bing-branded marketing campaigns. That is, when marketing programs send someone to bing.com, those customers would indicate via survey the name of the program from which they first heard of Bing. In our case, they say they’ve heard of Bing from REDU). Half of these folks, sometimes more, have opted-in for email information about Bing and other education efforts the team supports, which is separate from REDU information and info about education reform topics. Furthermore, when we do Bing-related email outreach to those REDU-recruited folks, they are more likely to be responsive.

Which if you think about it, turns traditional marketing on its ear. Traditional PR and marketing insists on consistency and ubiquitous brand mentions and logos. More impressions! More mentions! Plant both feet and stay on message! Even if you use social media means, never deviate, stay on message.

Instead let people help craft the message assigned to your brand. Don’t insert a call to action related to your project – give them options about what they can do to make it their’s and change the world. We aren’t dumb – if they want to research more Web information about education reform, they can use the Bing search box on the REDU site. But we created REDU knowing we had to work with folks on what we both thought were important issues, and meet them on their terms. We’d rather the education system got fixed than the alternative.

Numbers I CAN point to that describe this phenomenon are those in the Edelman Good Purpose study where they looked at consumer expectation of companies’ roles in making the world a better place. Sixty-four percent of those interviewed said that a company with fair prices who did good, would get their business over a deep discounter with no cause integration.  This, in the middle of a recession, fascinated me because it runs counter to my cynical expectations of human nature.

Another set of cause marketing surveys that fascinated me are the ones that came out by Cone. In 2007, just as the recession was beginning to break out Cone came out with a study (often quoted on the Internet) that showed how 87% of those surveyed  were likely to switch brands, all things being equal, if the new company was associated with a good cause. In 2010 the Cone study went on to say that in a competitive marketplace, 19% of consumers would purchase more expensive brands to support a cause, and 61% would try a brand they never heard of.

I’ll be completely honest with you guys and say: I hadn’t read any of these surveys until three months after we launched REDU, while I was trying to figure out why REDU stats were the way they were. We had agreed to instrument the REDU site and related programs as best we could, in ways similar to other marketing campaigns, so that we’d be able to justify what we spent on it.

And REDU is honestly not the full-time job of our team – it’s just a successful side project that we hope will do some good for as long as we can keep it going. But the next time you think about how to position your product, yourself, or your company, I think it makes sense to consider what you really stand for in terms of creating social good and put that marker of your product, yourself, or your company in the forefront.

Betsy Aoki is a 15-year veteran of Web technology and online community applications.  Recently Mary Jo Foley of CNET called her  a “Microsoft Woman to Watch” for her work in launching Microsoft’s corporate blogging platforms, the Live QnA consumer question-and-answer site, and the Xbox Live Indie Games platform.  Lured to the marketing side for Bing, she has devised its social media strategies and recently launched the education reform platform, http://bing.com/redu . 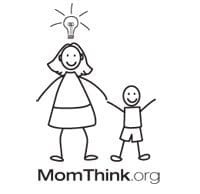