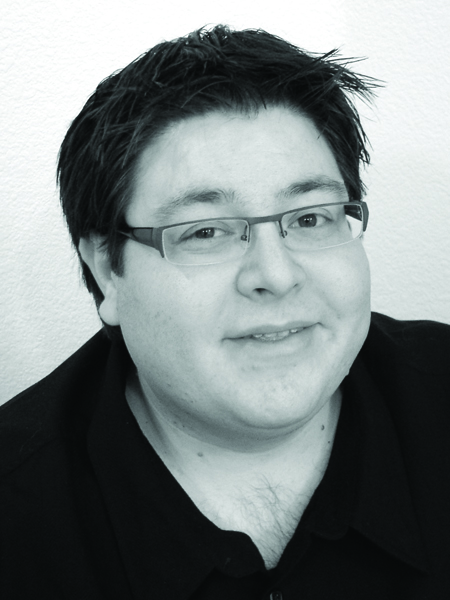 If blogging were to have a Golden Rule, I think it would be that “Content Is King.”  When it comes down to it, we can all write, but the people with the interesting content said in the voice that genuinely touches the audience will ultimately be the most successful.  Blogging is all about good touches.

When our palette is narrowed down to our palates with Food Blogging, new and original material is often times tough to come up with after a while.  For those of us that blog about restaurants, how many different ways can we talk about too much salt on the New York Strip, or for those that blog about cooking, really…how many friggin’ variations of a cupcake are there?

Many times it’s all about the angle and the light.  What angle are you going to approach the over-salted New York Strip?  Is it part of a review of the restaurant?  Is it enough to stand alone as a spotlight on the dish?  Do you want to put it as part of a list of the saltiest things you ate in 2010? Do you want to talk about the abused piece of meat on a “Versus List” such as; Steak vs. Salt Lick, Steak vs. Rim of a Margarita Glass, Steak vs. Dead Sea, etc.?  How many different approaches can you take with a common problem you’ll see over and over and over again?

However, all these different approaches don’t mean squat if they aren’t in your own voice.  The worst thing a blogger can do is try to fit them self in someone else’s mold.  Write the way you talk, not the way someone else talks.  If you think the glaze for those homemade donuts you’re blogging about looks like smegma, then say so.  If the mere thought of smegma makes you want to take a boiling hot shower and say ten Hail Mary’s, then don’t do that.  Write in your own voice.  Your followers will find you.  So will the haters…but tell the haters to kiss your ass (in your own words, of course!). Remember, for every single vocal critic out there, there’s usually a couple hundred reading silently, nodding their head in agreement with you.

Engage your audience with quality, original content.  Make them see things in a way they never saw them before…that’s when the magic happens.   Above all else, say what you need to say in your own voice.  If people wanted to read about that cupcake the way someone, perhaps, more “established” would have said it, then they can always log on to their site.  Say it like you mean it.

Mike Dobranski is a professional musician, amateur blogger, eater of good food, poker junkie, master of the inappropriate comment and bad husband to a wonderful wife. He is the founder and writer for http://TastingLasVegas.com, a blog and podcast dedicated to news and reviews of the Las Vegas restaurant scene. You can join Mike and Tasting Las Vegas on Twitter at @TastingLasVegas 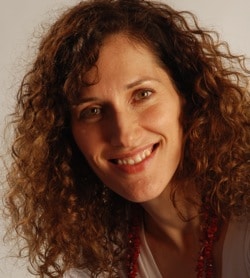 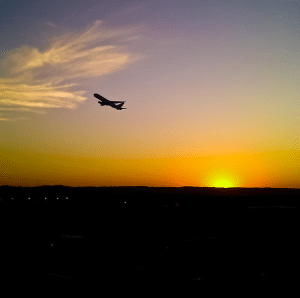 The Difference Between Writing a Blog Post & Paying For One 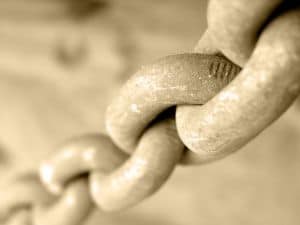