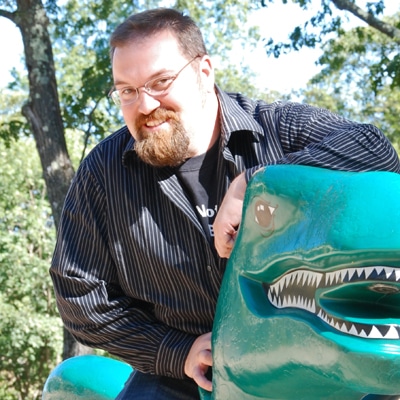 At BlogWorld Expo I gave a session titled Content You Care About. This session was all about the many ways that you can create digital content, host it and post it to your blog. I also gave out some of my tips for driving traffic to your blog. I’m writing a few posts over the next couple of weeks on different topics but how those topics relate to creating digital content.

Today I’m talking about Digital Broadcasting. There are many ways that this can be interpreted but for me there are two pretty big ways to broadcast yourself online. Video and Audio. I’m going to focus today on video. I personally have just about finished one entire month of shooting videos every single day just to post them up to YouTube and Vimeo for a contest that I held on my blog. My equipment was pretty simple. I had a Kodak PlayTouch and a Sony condenser mic. With that I was able to create crisp and clear HD content.

Each video was a simple one where I recorded between a minute and three minutes of video. Because the videos were so short they were easy to watch for busy people. You don’t have to create an opus to digitally broadcast yourself. Something really short is usually the most effective. Not only that shorter videos are smaller in size and can be uploaded more places. More places means more eyeballs watching your content.

Each video had a written description with links back to my blog so that people could find out more about me and the contest that I was having. Those posts often had links to products I was reviewing or some other way to earn a little extra money. My main intent behind the videos was to get more people entering my contest and I encouraged my readers to post my content to their Facebook pages and beyond. Getting the word out there beyond my own sphere of influence.

When making the video make sure that you are in the picture. Speak clearly and smile often. If you are doing a product review hold the product up long enough so that it has a better chance of appearing in the thumbnail in Youtube. You get more thumbnail choices with Vimeo and can even add your own custom thumbnail to that site.

You can edit the videos and put your branding at the beginning and at the end but for me the videos that I’ve been making lately have been more about who I am rather than having a fancy intro and outro for the video. This also cuts down on editing time as well. Stating my name at the beginning and end of the video is enough to get the point across as to who I am. Knowing what I want to say or even writing out a little script helps keep the video short too. Don’t amble, ramble or mumble. Get to the point and look like you are having fun.

Andrew Bennett has been blogging for the past seven years. During that time he’s taken over 2000+ photos on as many consecutive days and has attended every Blog World so far. When he’s not on Twitter (@BenSpark) he can be found at BenSpark.comYou can contact him at benspark@benspark.com. 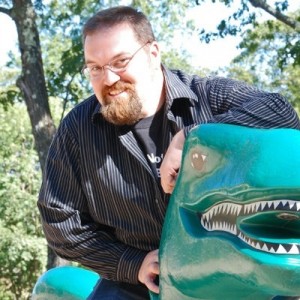 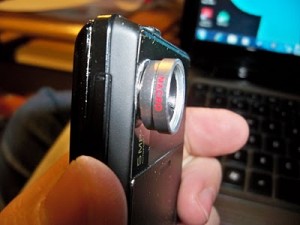