“to see life; to see the world; to eyewitness great events… to see things thousands of miles away… to see and be amazed; to see and be instructed… to see, and to show…”
— Henry Luce, Publisher of Life Magazine 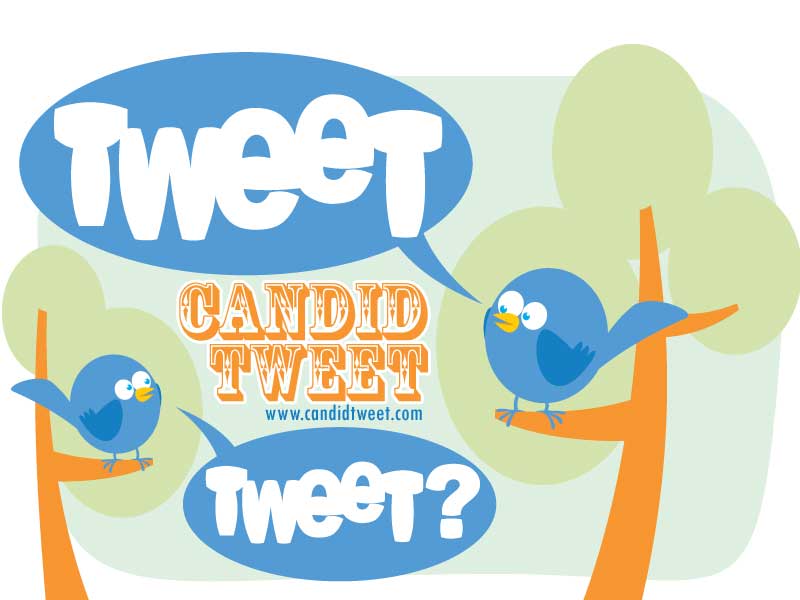 This afternoon I ran across “Today in History” and found a very interesting mention that today is the 74th Anniversary of the first issue of Life Magazine, originally published on this day in 1936.

It really got me to thinking how things have changed in 74 years in so many ways; but really has that much changed or are we simply delivering things in new ways? The highly successful publisher Henry Luce, who also was also the publisher of Time, created in Life Magazine a picture-based periodical with the specific focus of showing the world what other magazines and newspapers only described in words. Life did exactly that with its first issue with a stunning cover photograph by Margaret Bourke-White of the Fort Peck Dam, one of Roosevelt’s “New Deal” public works projects completed in the 1930’s. Life Magazine was an overwhelming success in its first year of publication, its concept changed the way people perceived the world and the events there in. At its peak, Life Magazine had a weekly circulation of over 8 Million; or an average of more than 400,000,000 magazines a year. Life Magazine defined an era; it shaped minds and opinions; but like its name sake, Life wasn’t endless and ceased its run as a weekly publication in 1972 citing the growth of Television as a cause. In 2004 it resumed weekly publication as a supplement in numerous U.S. newspapers its combined circulation was once again in the millions.

That’s the quick history lesson on Life Magazine – The parallels in what we now refer to as the “Media Dinosaurs” are actually pretty remarkable. The vision that Henry Luce laid out 74 years ago still rings true, just in ways he and the world could never have imagined.

Facebook says that more than 3 billion photos are being uploaded every month – 3 billion a month; that is close to the combined results of other content (defined as “web links, news stories, blog posts, notes, etc.”). If we had to describe it in 1936 terms it would be like every person has their own printing press and personalized magazine – all 500,000,000+ of them. The parallels don’t necessarily end there either,
there are plenty more examples of how Social Media is really just a continuation of what was started on walls with pictograms when we were just able to also make a fire… and like pictograms — this too shall have its time.

I’m frequently asked if Social Media is “worth the time”, well of course it is – for the first time in history we the story makers are also the story tellers. My mother, who was around for the first issue of Life, recently joined Facebook. She was amazed at how many “friends” she had in mere days; and now has the ability to follow (and unfortunately comment) on the daily life of her children. She’s an interesting demographic because she’s lived through the invention of television (and color television in case you didn’t know they were two different things), the moon landing, bellbottoms, fax machines, cell phones, satellite dishes and now Social Media. As we sit on the “bleeding edge” of technology one has to wonder what will be the thing we’re amazed by in 74 years, just how much smaller can our world get?

Its worth pointing out it’s also the 47th anniversary of the BBC’s SciFi television show Doctor Who. The Doctor travels in time — so he already knew about Facebook, and what’s next… cheater.

Pete Housley has been a featured panelist and speaker at a number of social media conferences including the Twitter 140 Conference and BlogWorld Expo. With more than 15 years of Fortune 50 business consulting and analysis experience Mr. Housley now focuses on implementation and integration of Social Media. A coder and innovator Pete developed the Candid Tweet Twitter aggregation engine which is the framework for sites including pornstartweet.com, comedytweet.com and vegasstartweet.com. Contact Pete by email at phousley@vegas411.com or on Twitter @petehousley