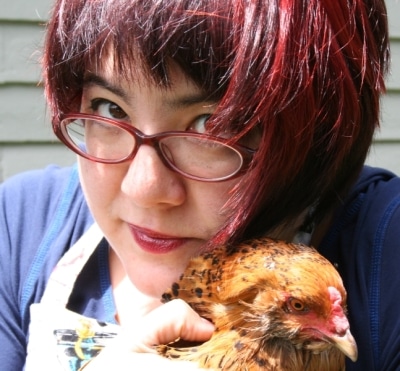 I was going to write something long-winded about social media applications and marketing and decided you all were worth more than that. Here’s a mix of practical and philosophical observations from my 15 years of working with online communities and building Web applications that support them.

Betsy Aoki is a 15-year veteran of Web technology and online community applications.  Recently Mary Jo Foley of CNET called her  a “Microsoft Woman to Watch” for her work in launching Microsoft’s corporate blogging platforms, the Live QnA consumer question-and-answer site, and the Xbox Live Indie Games platform.  Lured to the marketing side for Bing, she has devised its social media strategies and recently launched the education reform platform, http://bing.com/redu .