You’ve registered for BlogWorld and you’ve got your plane ticket to Las Vegas … but have you figured out how you’re going to get to Mandalay Bay once you’ve arrived in Sin City? 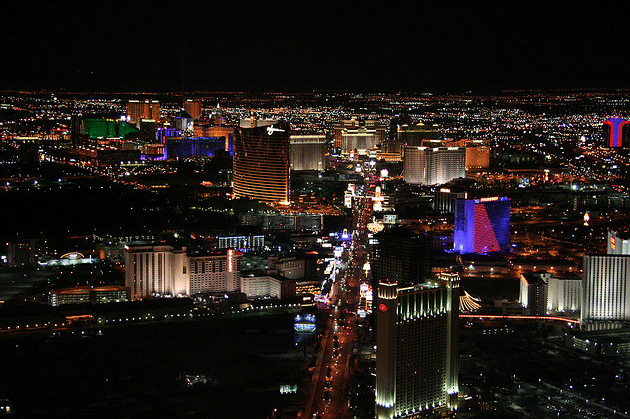 You have options when it comes to transportation in Las Vegas, and it doesn’t have to break the bank. After all, you’ll want to save your pennies for the few spare minutes you have on the casino floor!

Luckily for you, Mandalay Bay is one of the resorts on the Las Vegas Strip that is closest to McCarran International Airport. It shouldn’t take you long to get from the airport to the resort, but unfortunately some of your transportation options offer simple flat-rate fees to get from the airport to any resort on the Strip. Nonetheless, once you arrive at the airport, there are a number of ways that you can get to Mandalay Bay:

JoAnna Haugen is the expert behind WhyGo Las Vegas, a Las Vegas travel guide with information about hotels, shows and things to do in Las Vegas.

Tagged with: BlogWorld 2010 BWE10 how to get to mandalay bay
Share