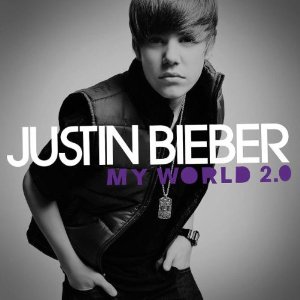 It seems that Justin Bieber uses 3% of Twitter infrastructure at any given moment. Yep, that’s right – the teen pop sensation, who landed at the top of the music charts via social media, is now king of Twitter too!

Yesterday Dustin Curtis tweeted the details: “At any moment, Justin Bieber uses 3% of our infrastructure. Racks of servers are dedicated to him. – A guy who works at Twitter”

Mashable looked into it further and a spokesperson for Twitter told them, “While we don’t break out metrics like this, everything around and about Justin Bieber is consistently popular on Twitter.”

It makes sense if you think about it. Bieber has almost 5.1 million followers, so every time he tweets (which is at least 20 times a day) his message gets sent to those followers and they retweet it endlessly.

Curtis says, “Apparently, his account receives more than 60 @-replies per second for a while after he tweets, which is something Twitter wasn’t originally designed to handle.” And he indicated that “most of the popular users on Twitter have dedicated servers for their accounts.”

Kind of makes me want to ramp up to 5 million followers so I can say I have my own dedicated server with Twitter. Or maybe not.